One of Oakland Cemetery’s most popular residents is Margaret Mitchell, known world-wide for her civil war era novel Gone with the Wind. The 1936 publication of the book catapulted her to fame and made Mitchell a household name. An instant phenomenon, Gone With the Wind won a Pulitzer Prize the following year, spawned an Oscar-winning movie and captured the imagination—and hearts—of millions of fans worldwide.

Tragically, on August 16, 1949, Mitchell passed away from injuries sustained five days prior when she and her husband John Marsh were struck by an automobile on Peachtree Street. Her untimely death sent shock waves across the city, and the U.S. mourned the loss of one of its most beloved novelists. Politicians, notable Hollywood stars, her professional colleagues, and grieving fans descended on the city to bid her farewell. A private funeral service was held at H.M. Patterson & Sons Spring Hill Chapel on August 18, 1949, before her burial at Oakland Cemetery.

Oakland Cemetery’s Museum Store has received a donation of several original Margaret Mitchell funeral service invitations in unused, pristine condition. These cards were donated to Oakland by a descendant of one of the employees of the stationary company that printed them in 1949. They’re a desirable item for any Gone With The Wind or funerary ephemera collector. A rarely seen collector’s item, quantities are extremely limited. $100.00 each. 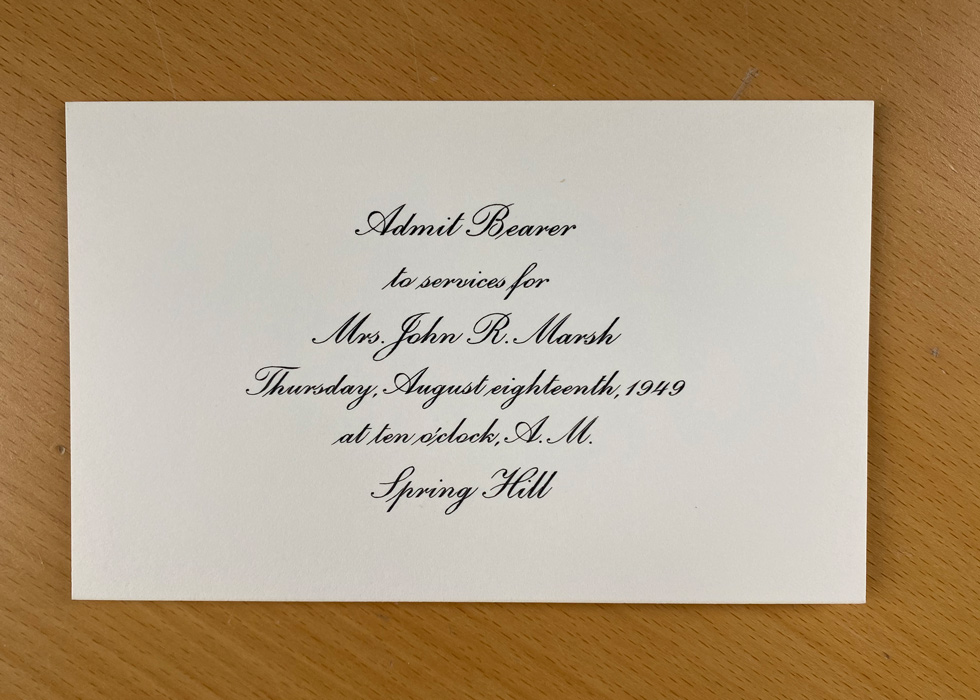 Head to our online store to read about Margaret Mitchell and Gone with the Wind and/or purchase one of these exceptional funeral invitations (supplies are extremely limited). While you’re there, check out these related items, available now:

The Scarlett Letters
One month after her novel Gone With the Wind was published, Margaret Mitchell sold the movie rights for fifty thousand dollars. Fearful of what the studio might do to her story—“I wouldn’t put it beyond Hollywood to have . . . Scarlett seduce General Sherman,” she joked—the author washed her hands of involvement with the film. However, driven by a maternal interest in her literary firstborn and compelled by her Southern manners to answer every fan letter she received, Mitchell was unable to stay aloof for long.

In this collection of her letters about the 1939 motion picture classic, readers have a front-row seat as the author watches the Dream Factory at work, learning the ins and outs of filmmaking and discovering the peculiarities of a movie-crazed public. Her ability to weave a story, so evident in Gone With the Wind, makes for delightful reading in her correspondence with a who’s who of Hollywood, from producer David O. Selznick, director George Cukor, and screenwriter Sidney Howard, to cast members Clark Gable, Vivien Leigh, Leslie Howard, Olivia de Havilland, and Hattie McDaniel. $24.95

Gone With The Wind
The novel that catapulted Margaret Mitchell to fame, and nominated as one of America’s best-loved novels by PBS’s The Great American Read.

Considered by some to be “The Great American Novel,” and often remembered for its epic film version, Gone With the Wind explores the depth of human passions with an intensity as bold as its setting in the red hills of Georgia. A superb piece of storytelling, it vividly depicts the drama of the Civil War and Reconstruction.

This is the tale of Scarlett O’Hara, the spoiled, manipulative daughter of a wealthy plantation owner, who arrives at young womanhood just in time to see the Civil War forever change her way of life. A sweeping story of tangled passion and courage, in the pages of Gone With the Wind, Margaret Mitchell brings to life the unforgettable characters that have captured readers for over seventy years. $9.99

The Complete Gone With The Wind Trivia Book
From Margaret Mitchell’s tattered manuscript to the film’s seventy-fifth anniversary, this book is a behind-the-scenes chronicle of Gone With the Wind—the book, the movie, and the phenomenon that continues today.

Related in loving detail are inside stories of the writing and publishing of the novel; the Hollywood frenzy of transforming the book into film, including casting headaches, on-set tensions, and jinxed scenes; the premiere; and the Academy Awards. This updated edition also contains the scoop on the publication of two GWTW sequels; the disastrous debut of the Scarlett television miniseries; the post–GWTW lives of cast members, such as the news of Gable’s secret lovechild; the restoration of three original costumes in time for GWTW’s seventy-fifth anniversary; and much, much more.

The reader-friendly format—fact-packed features, profiles, quizzes, and photographs—will delight any GWTW fan and make this the one book that no “Windie” can do without. $16.95

Road To Tara
Margaret Mitchell was as complex and compelling as her legendary heroine, Scarlett O’Hara, and her story is as dramatic as anything out of her own imagination—indeed, it is the basis for the legend she created. Gone With the Wind took the American reading public by storm and went on to become the most popular motion picture of all time. It was a phenomenon whose success has never been equaled—and it shattered Margaret Mitchell’s private life. In this commemorative reprint of Road to Tara, Anne Edwards tells the real story of Margaret Mitchell and the extraordinary novel that has become part of our heritage. $18.95

Margaret Mitchell: A Scarlett or a Melanie?
This book is a collection of articles Susan Myrick wrote over the years about her friend Peggy Mitchell and Gone With the Wind, both the book and the movie, and contains three feature articles about survivors of the War Between the States. $11.95

Margaret Mitchell’s Gone With the Wind: A Bestseller’s Oddyssey
Margaret Mitchell’s Gone With the Wind: A Bestseller’s Odyssey from Atlanta to Hollywood presents the first comprehensive overview of how this iconic novel became an international phenomenon that has managed to sustain the public’s interest for seventy-five years. Various Mitchell biographies and several compilations of her letters tell part of the story, but, until now, no single source has revealed the full saga. This entertaining account of a literary and pop culture phenomenon tells how Mitchell’s book was developed, marketed, distributed, and otherwise groomed for success in the 1930s—and the savvy measures taken since then by the author, her publisher, and her estate to ensure its longevity. $18.95 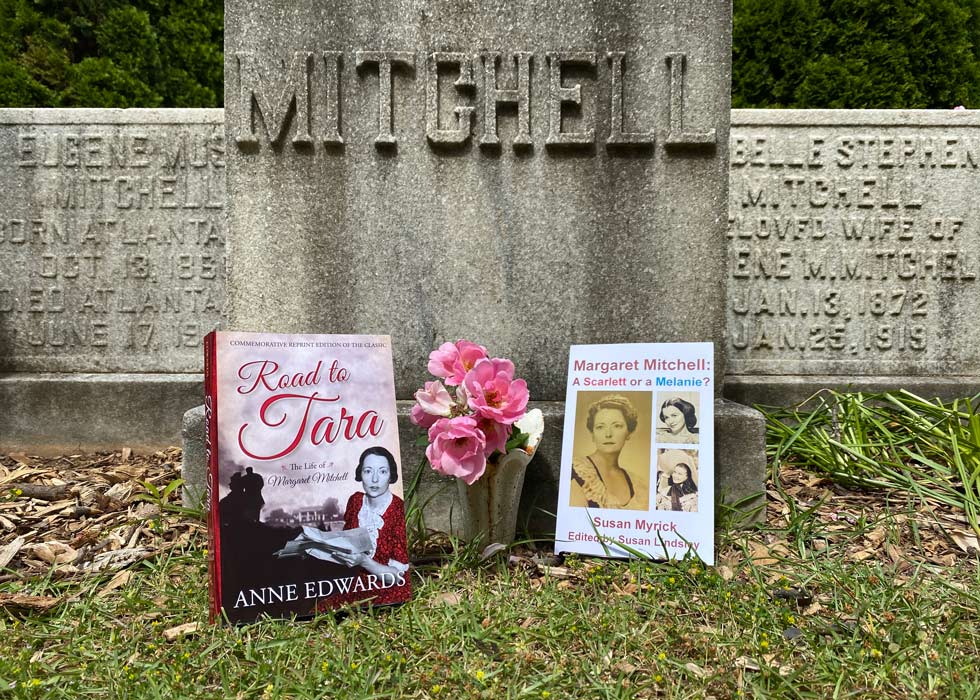 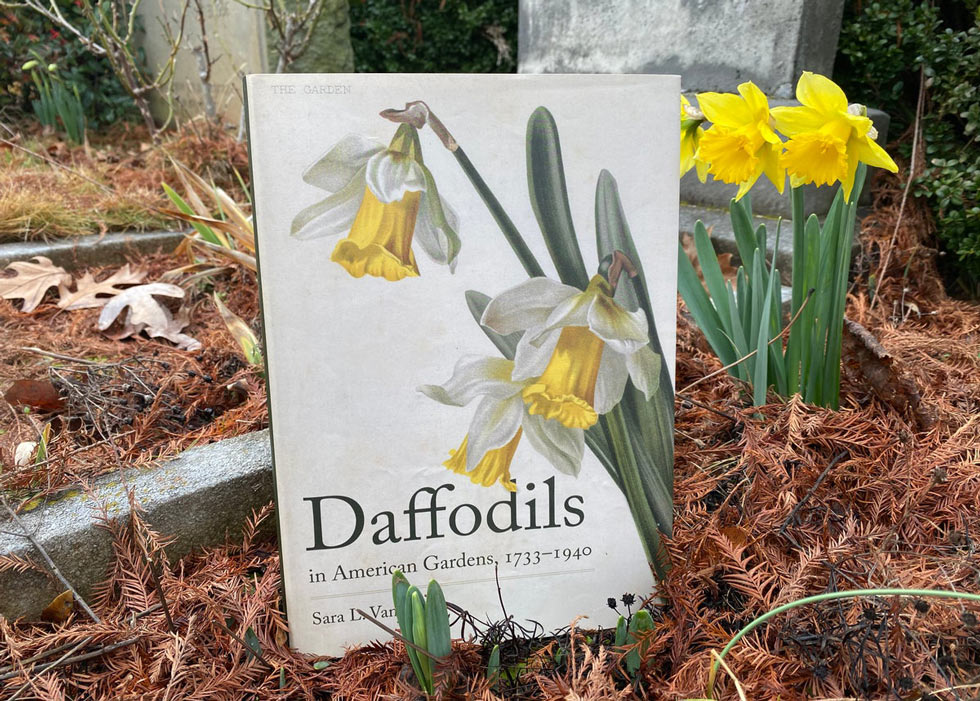 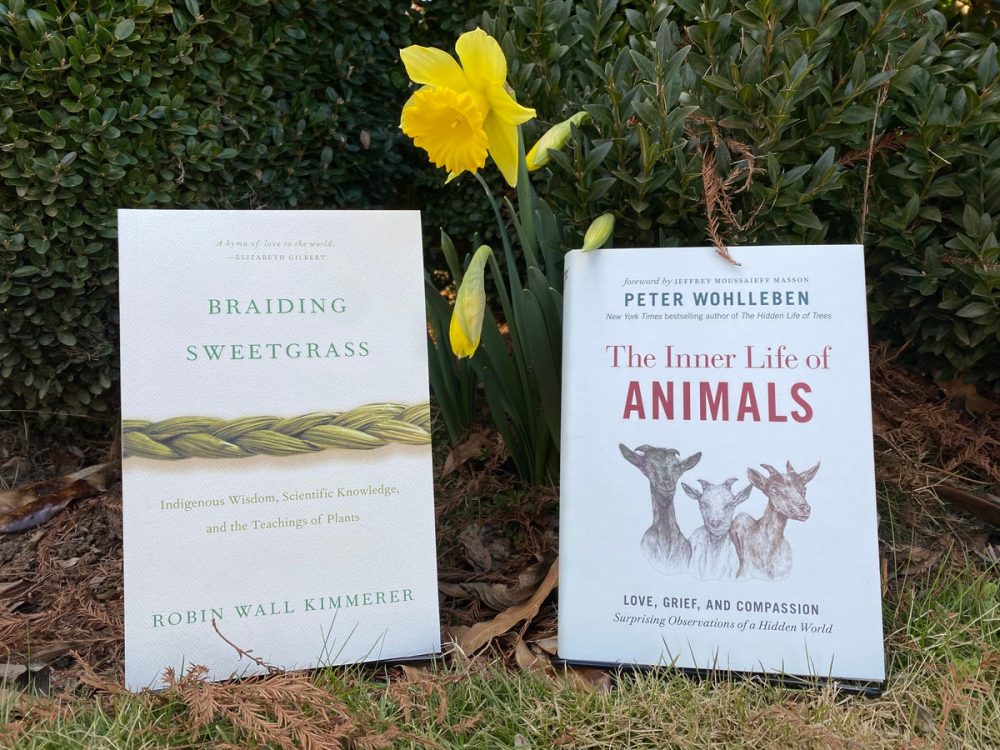 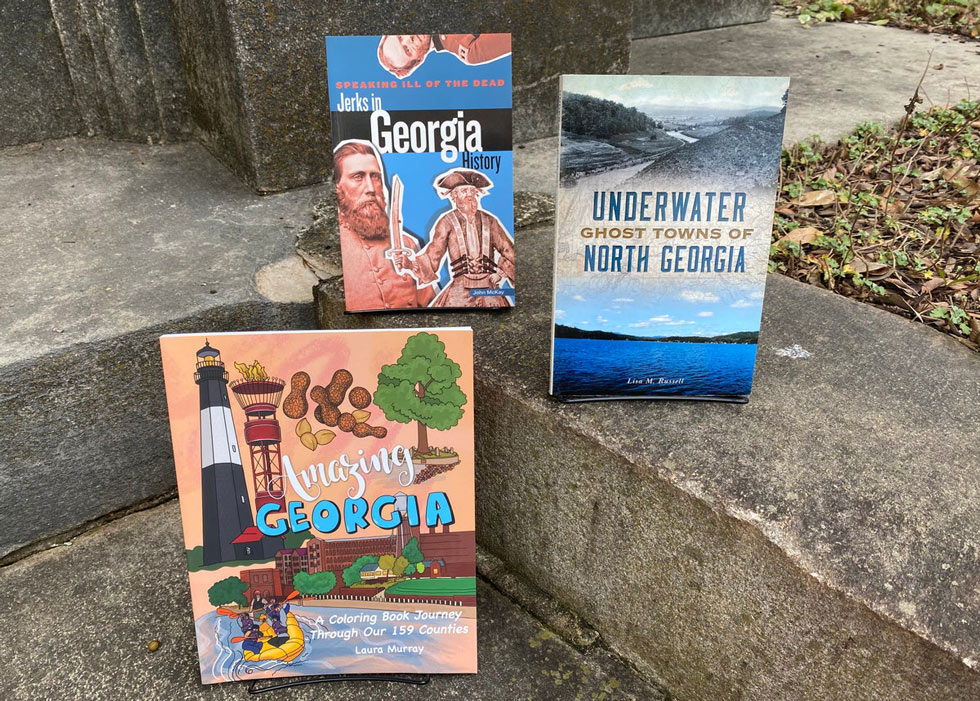 Our Fascinating State of Georgia