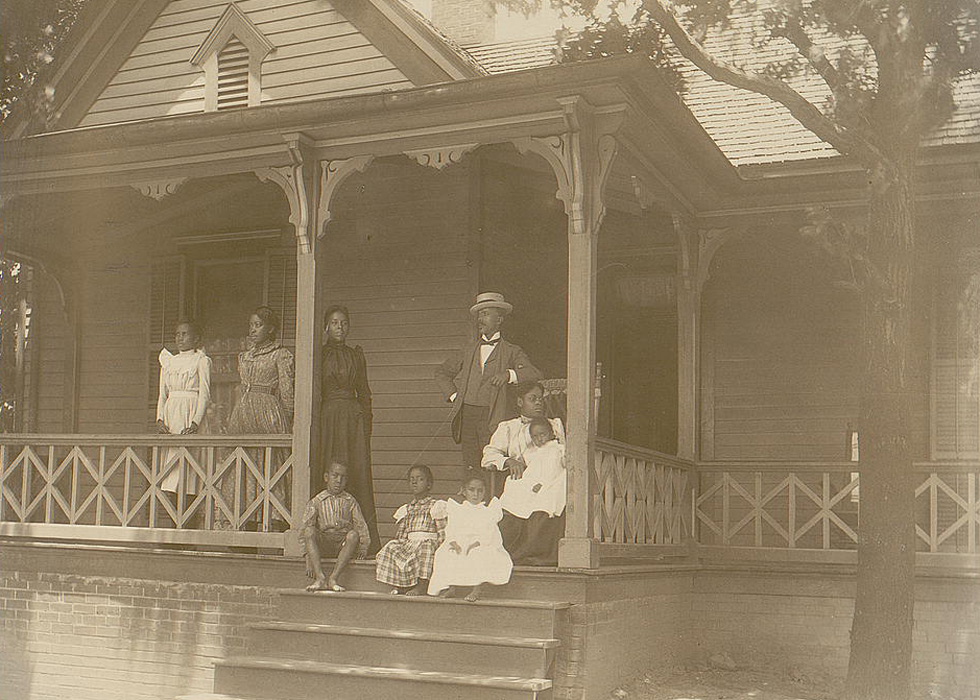 “Why do not more young colored men and women take up photography as a career? The average white photographer does not know how to deal with colored skins and having neither sense of the delicate beauty or tone nor will to learn, he makes a horrible botch of portraying them”
— W. E. B. Du Bois, The Crisis, 1923

Thomas Askew has a quiet-but-powerful legacy. This Oakland Cemetery resident was a man of immense talent; his artistic perspective captured the simple beauty of Black Atlantan life. While the details of his life are scarce, we know that he was born into slavery in 1847. After emancipation he moved to Atlanta and married his wife Mary in 1869. The 1884 Atlanta City Directory has him listed as an employee at the CW Motes Studio. He purchased a home at 114 Summit Avenue, which also doubled as his home studio. Mary and Thomas had nine children, many of whom went on to achieve success and prominence in Atlanta society. Sadly, a large portion of Askew’s work was lost when his home (along with his equipment and studio) was destroyed during the Great Fire of Atlanta in 1917.

Askew’s personal, intimate portraits showed a broader range of the Black experience that stood in stark contrast to the stereotypes present in the media of the time. His subjects ranged in age, skin-tone, attire, and vocation and reframed the visual aesthetics and culture developed by Black Americans in the decades following emancipation. This imagery challenged the perception that the American middle class was an exclusively white experience.

Askew’s photography reached a global audience when a number of his works were included in the Exposition Universelle of 1900 (better known to Americans as the 1900 Paris Exposition) as a part of the “The Exhibit of American Negroes.” This was a groundbreaking sociological exploration of the Black American experience that combined artistry and statistics in a dynamic narrative display of Black excellence. The exhibit was curated by some of the most notable minds of the time: W.E.B. Du Bois, Thomas Calloway, and Danielle Murray. Du Bois summarized the exhibit as “an honest straightforward exhibit of a small nation of people, picturing their life and development without apology or gloss, and above all made by themselves.” It should be noted that this exhibit shared space with other nations exhibits that denigrated the culture and people of African and Asian colonies and extolled the superiority of European colonizers.

If you are interested in learning more about the life and work of Thomas Askew, you can find a selection of his works in the archive of Auburn Avenue Research Library on African American Culture and History.

Suggested Reading: To learn more about the data and dynamic infographics displayed in the exhibit, check out the 2016 Smithsonian Magazine article, The Revolutionary Infographics of W.E.B. Du Bois And Booker T. Washington.

Please enjoy the following selection of Thomas Askew’s photos from the collection of W.E.B. Du Bois (courtesy of the Library of Congress): 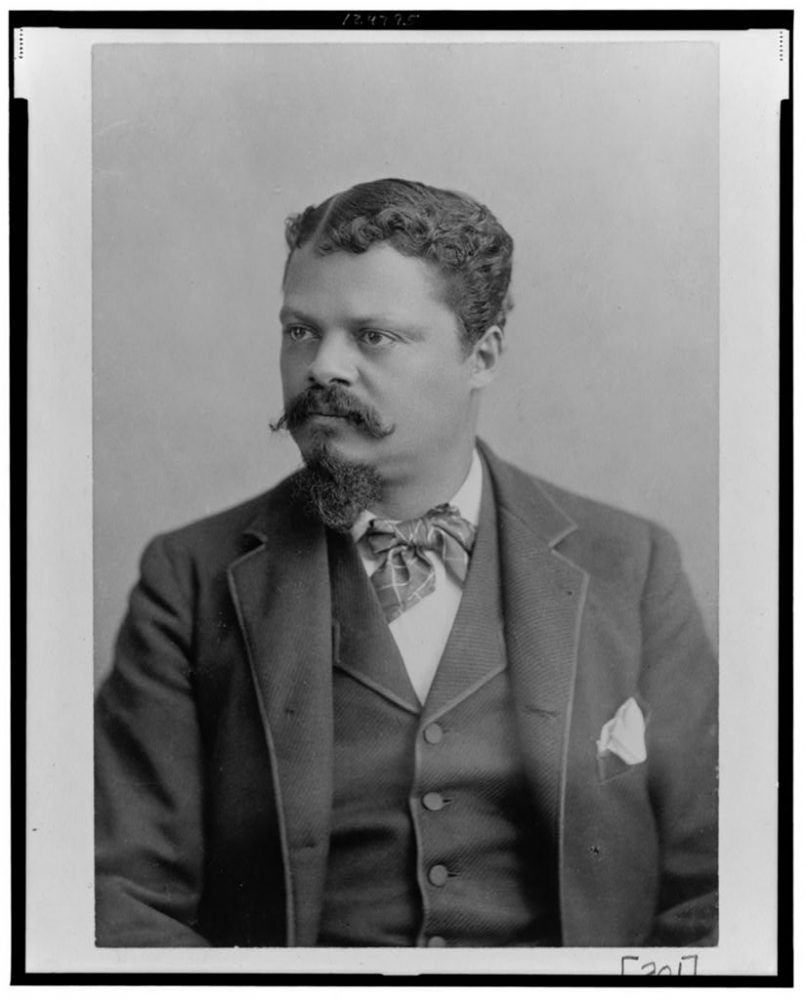 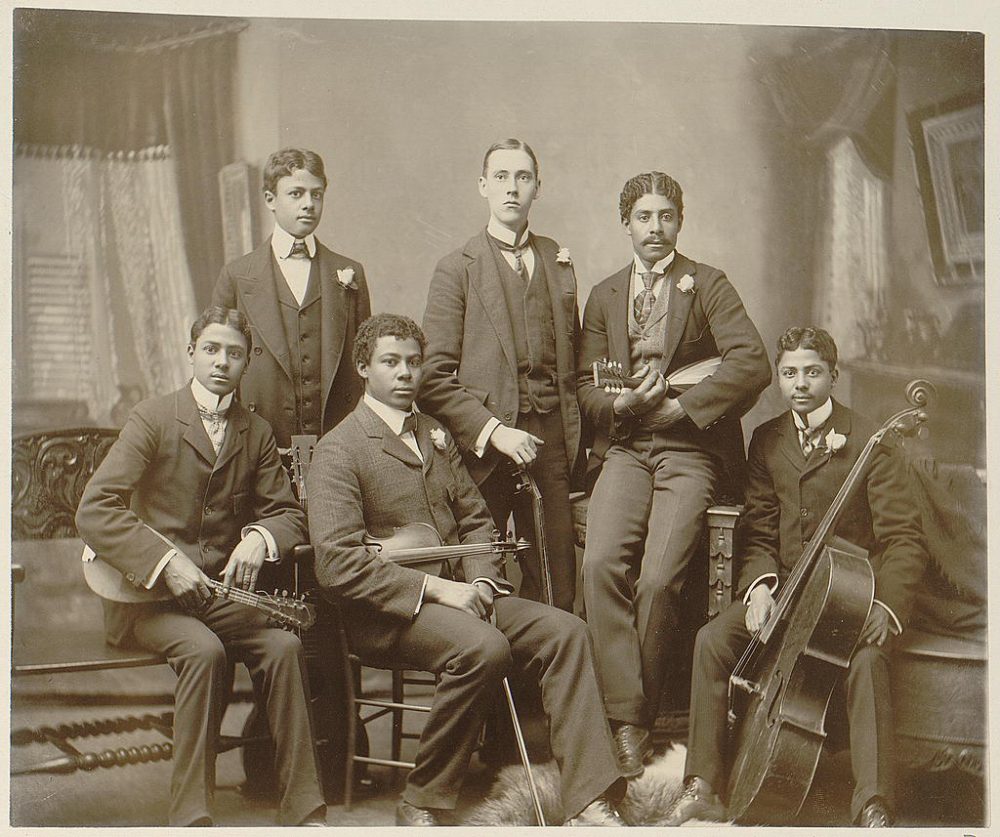 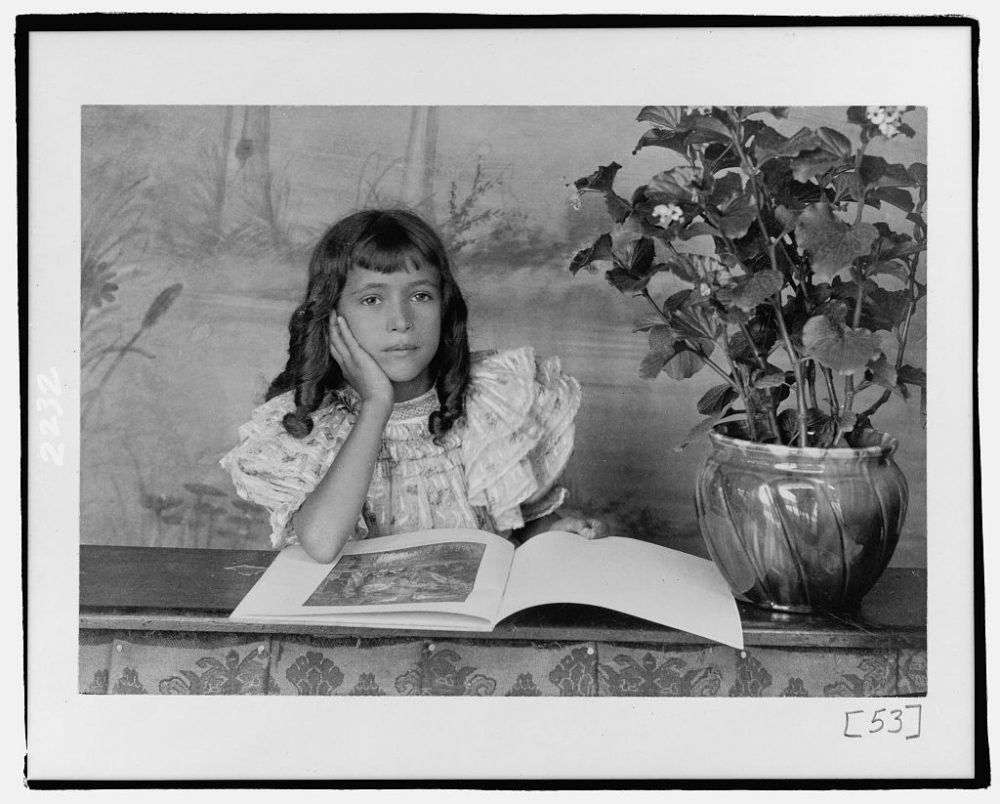 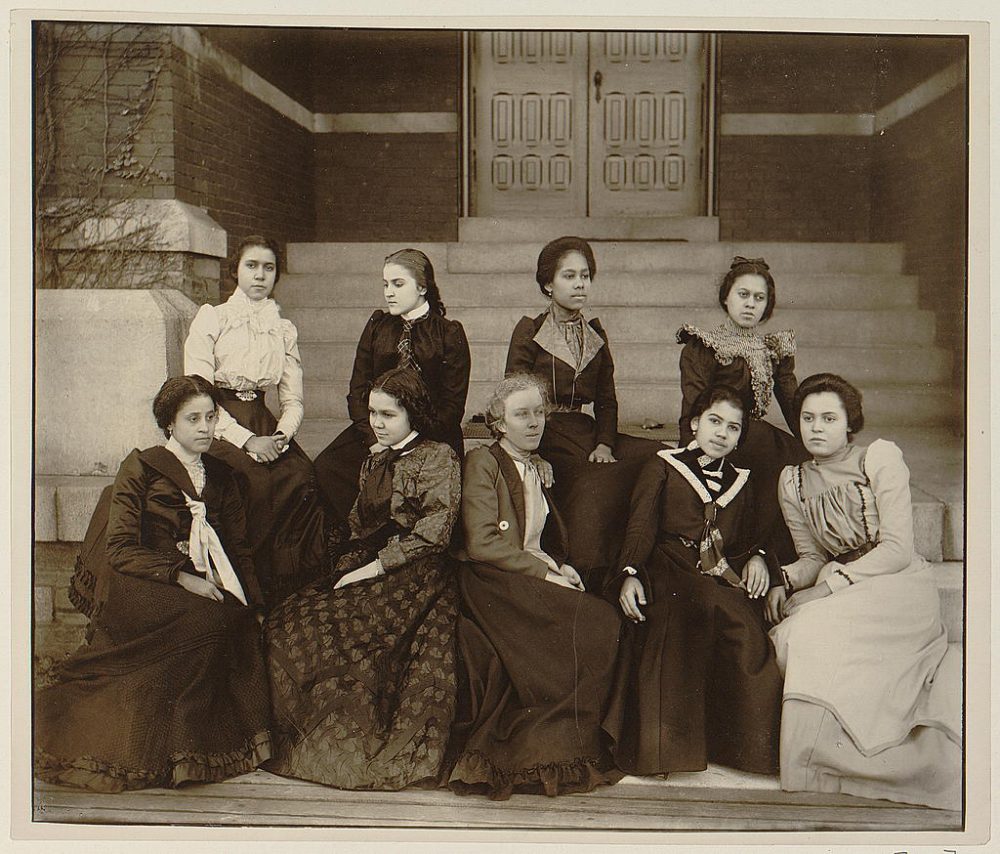 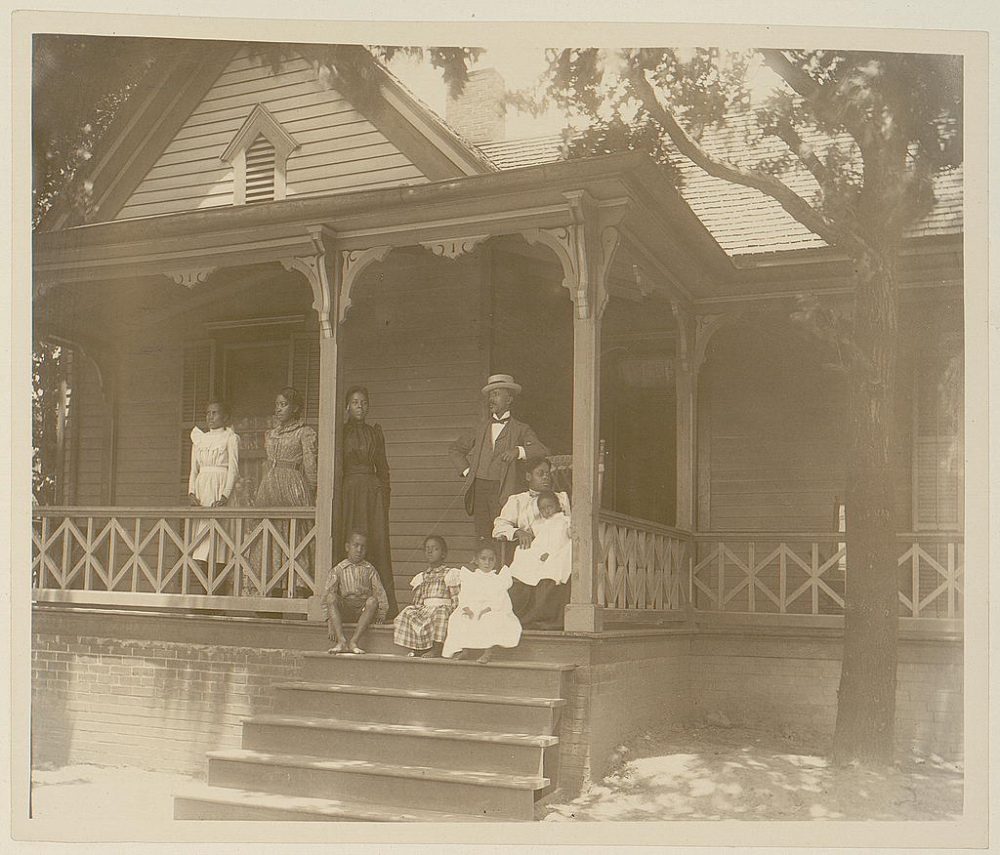 [Home of an African American lawyer, Atlanta, Georgia, with men, women, and children posed on porch of house], 1899 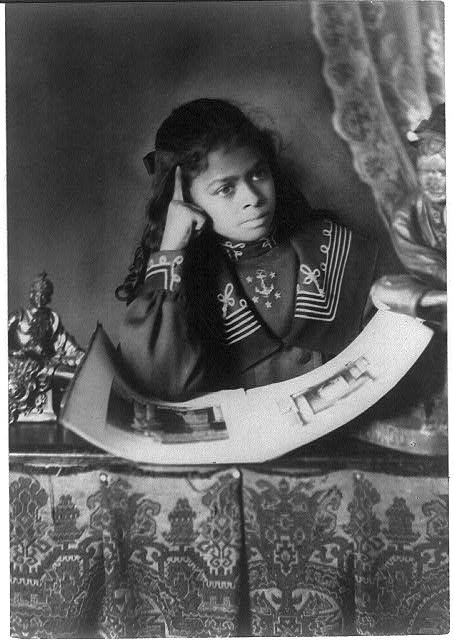 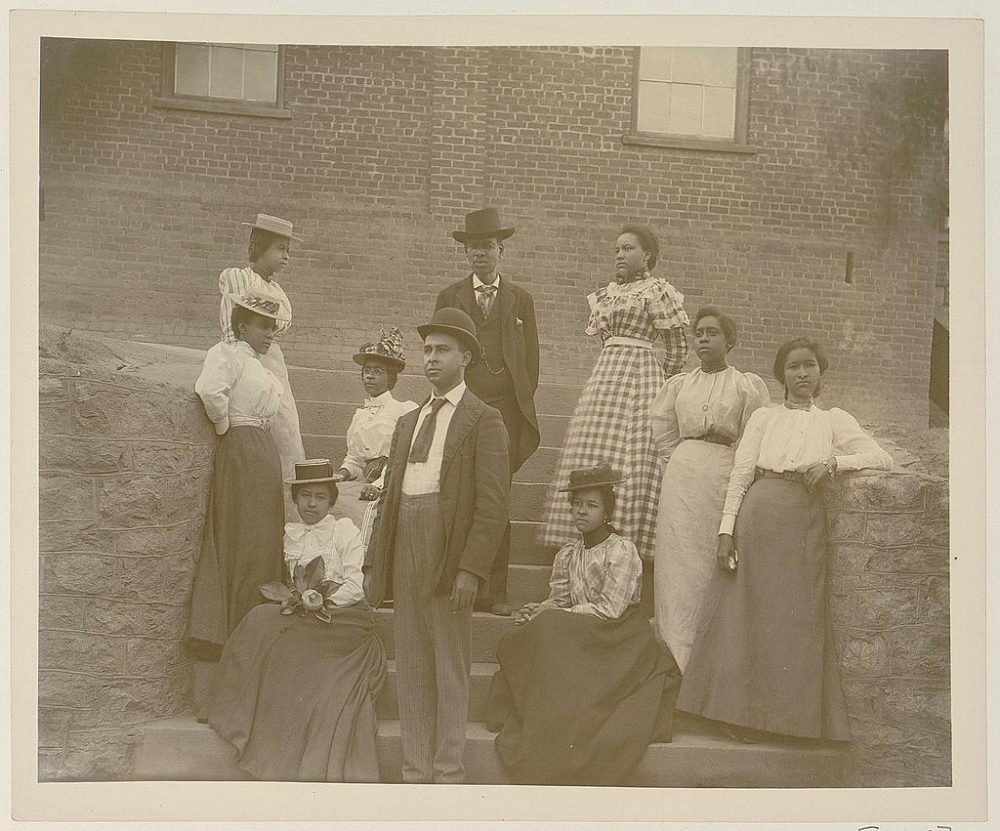 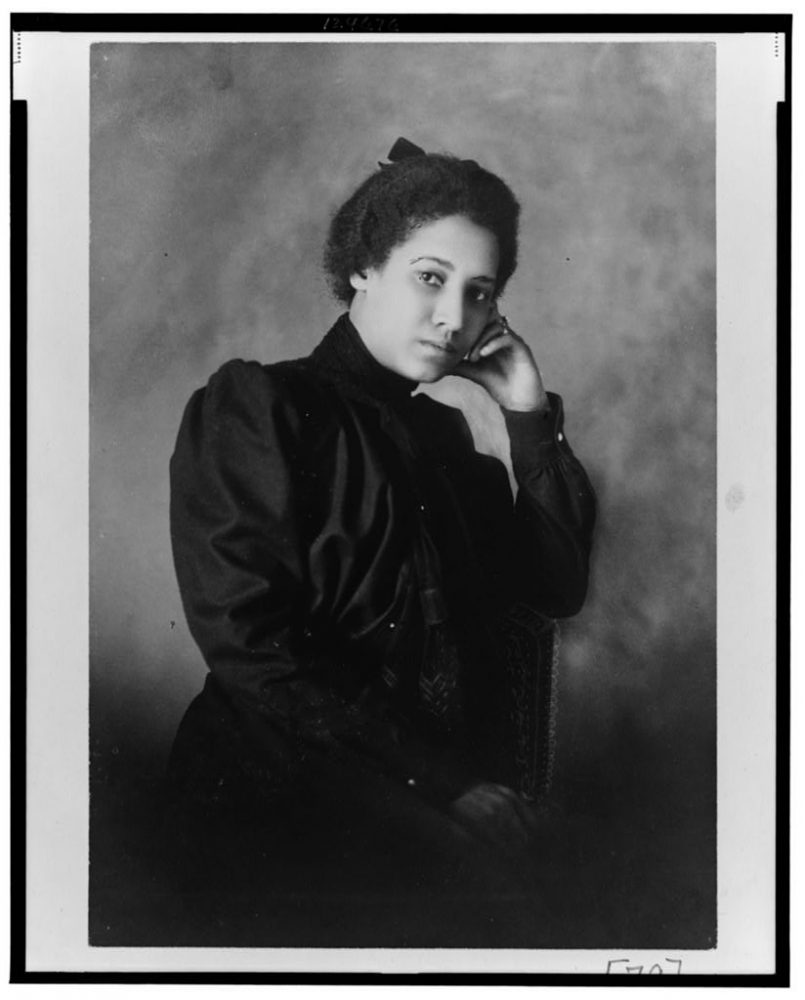