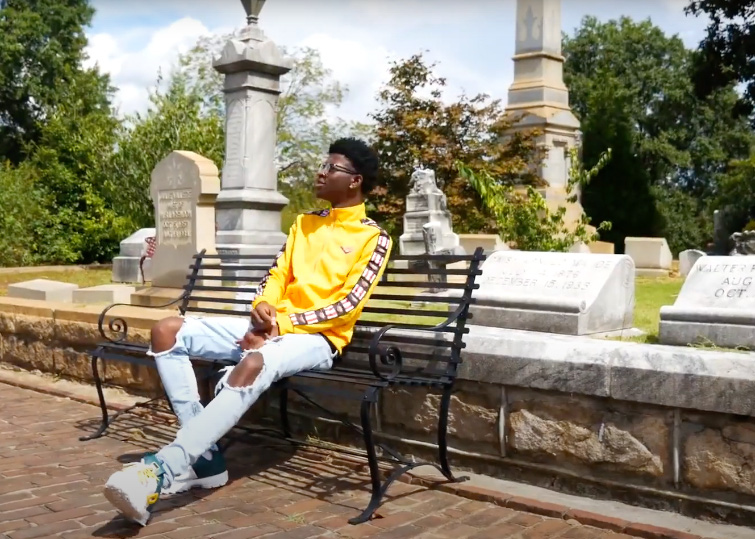 This is part two of our look at Oakland Cemetery’s appearances in film, television, and video. You can view part one here.

Synopsis: “Carry On” is a song by American rapper Lil Nas X that was produced and released as an independent artist a few years before his hit “Old Town Road” became the number one on the Billboard chart for 16 weeks straight.

Scene at Oakland: The video shows a young Lil Nas X at various mausoleums and beautiful spots around the grounds. This song and video amassed millions of views on YouTube before it was removed from the platform in 2019. The takedown was the result of a $25 million dollar lawsuit filed by a music publisher against Sony Music and Lil Nas X. The plaintiff alleges the artist caused “confusion in the marketplace” by using an unauthorized sample of the 1982 Bobby Caldwell song,”Carry On.“

Watchmen (2019) Season 1 Episode 3, “She Was Killed By Space Junk,” directed by Stephen Williams

Synopsis: Following a late-night visit from the senator, FBI agent Laurie Blake heads to Tulsa to take over the recent murder investigation. The lord of the manor receives a harshly worded letter and responds accordingly.

Scene at Oakland: A funeral is held for a slain man at “Tartarus Acres Cemetery.” While the funeral scene was filmed at Decatur Cemetery, Oakland Cemetery’s gates are used in this exterior shot of the cemetery entrance. Interestingly, Tartarus is another name for Hell in Greek mythology. 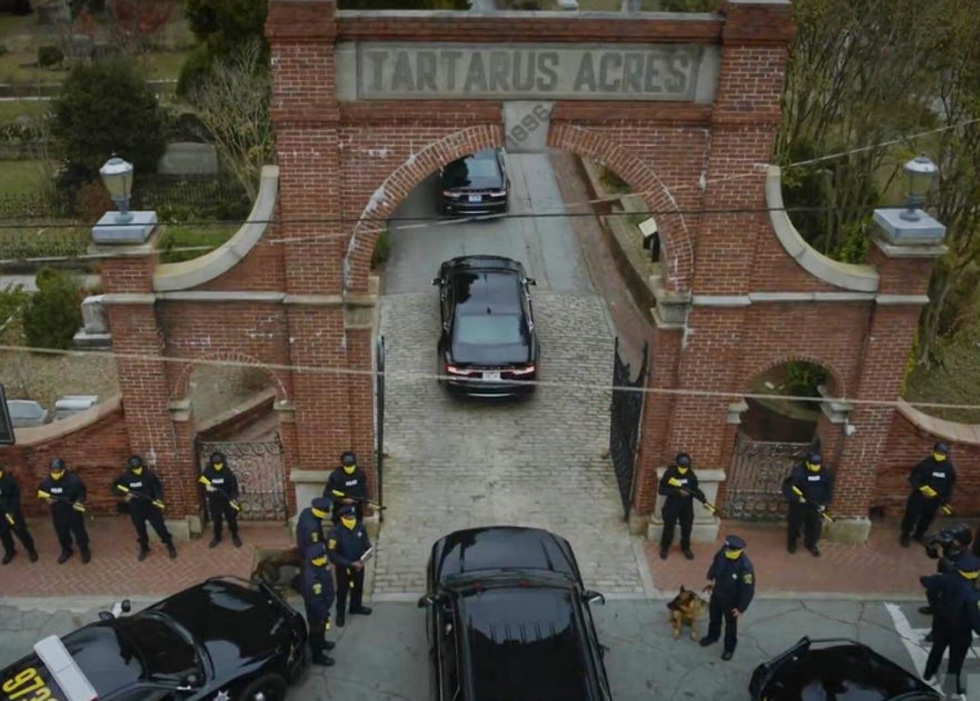 Synopsis: “Sally Walker” is a song by Australian rapper Iggy Azalea from her second studio album, In My Defense.

Scene at Oakland: Old Hunter Street and the Austell mausoleum are prominently featured throughout the video. This video features numerous contestants from the popular reality competition show, RuPaul’s Drag Race, including All Stars winner Shea Coulee and fan-favorite  Miss Vanjie. 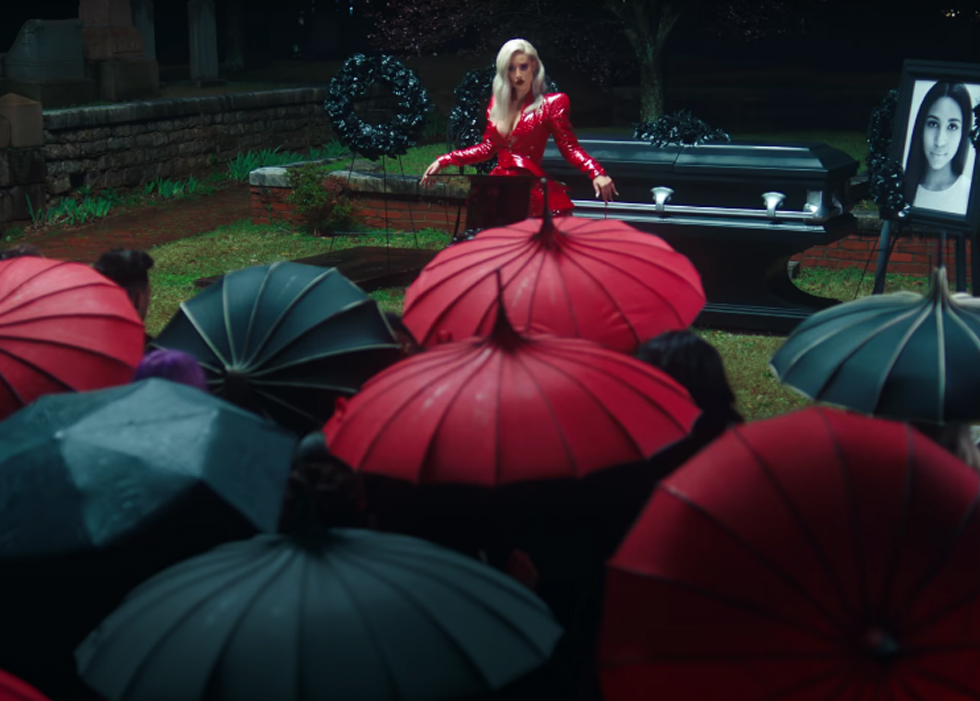 Synopsis: A young African-American travels across the U.S. in the 1950s in search of his missing father.

Scenes at Oakland: Oakland appears twice in the series. In episode 8, Atticus meets Christina in a mausoleum to discuss a magical arrangement. Oakland is featured again in the final episode, “Full Circle.” In this scene, Letitia and Ruby visit their mother’s grave. 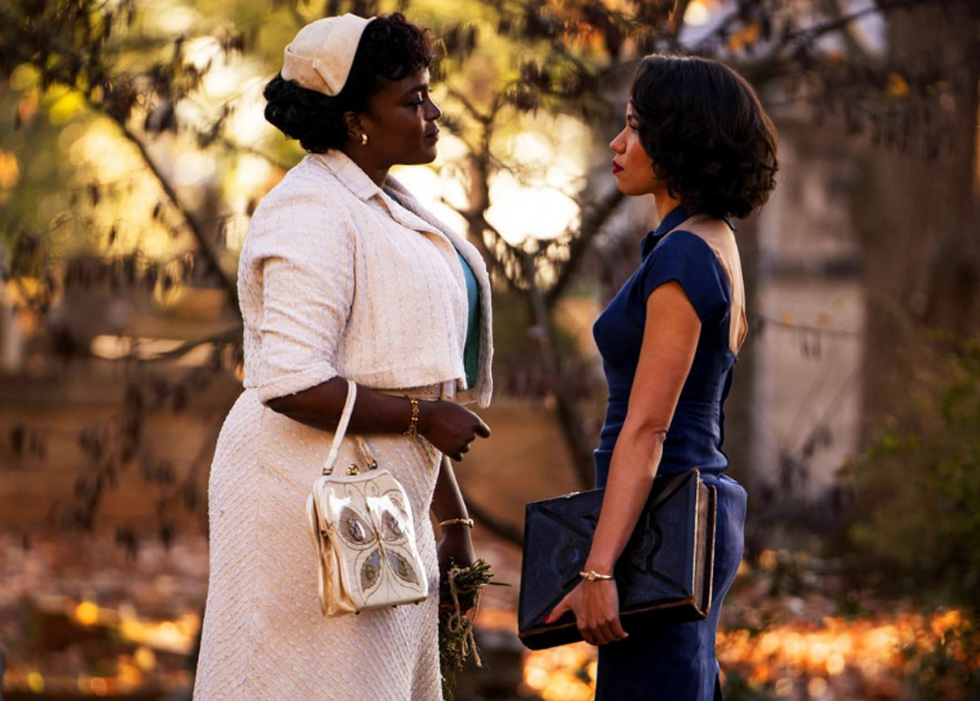 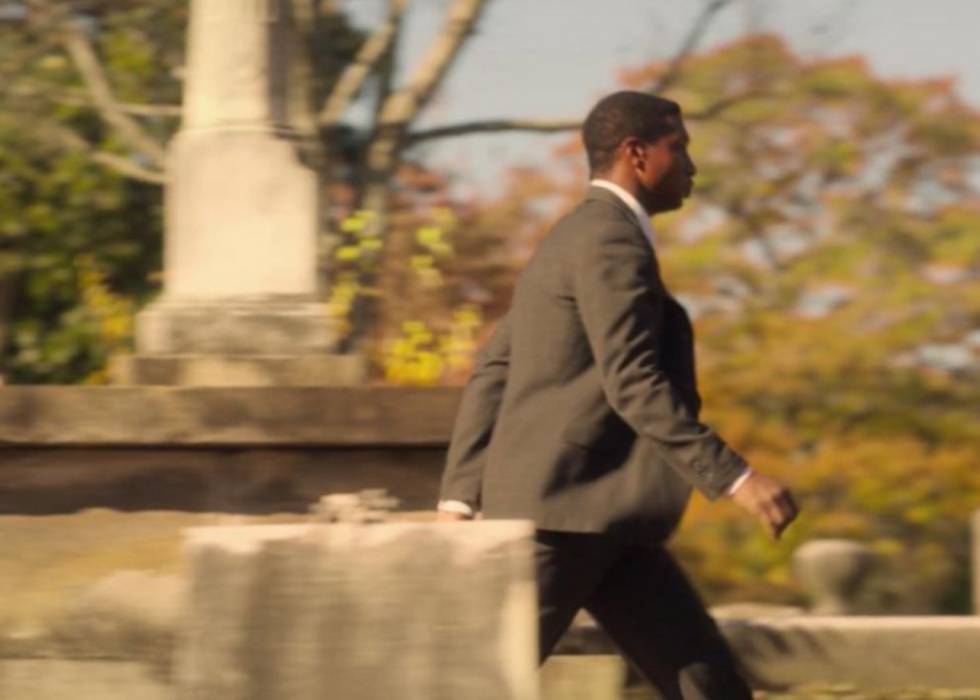 Film production in Georgia has grown exponentially since the 1970s and continues to thrive to this day with major studios opening lots and productions all over the state. So far in 2021, Oakland has opened its gates to major productions from Marvel Studios and Netflix. Both series are set to be released later this year. Stay tuned! 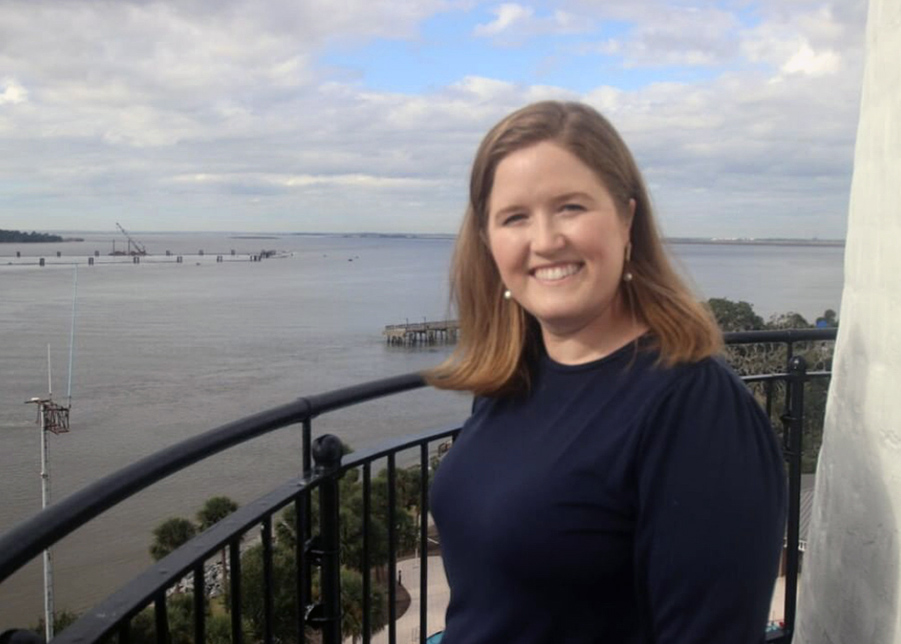 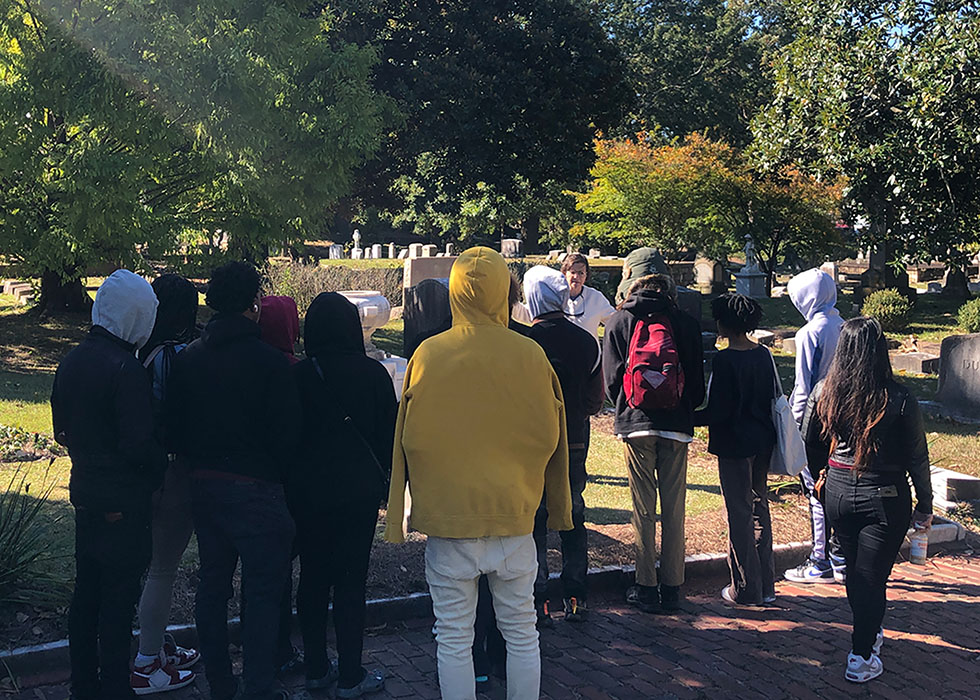 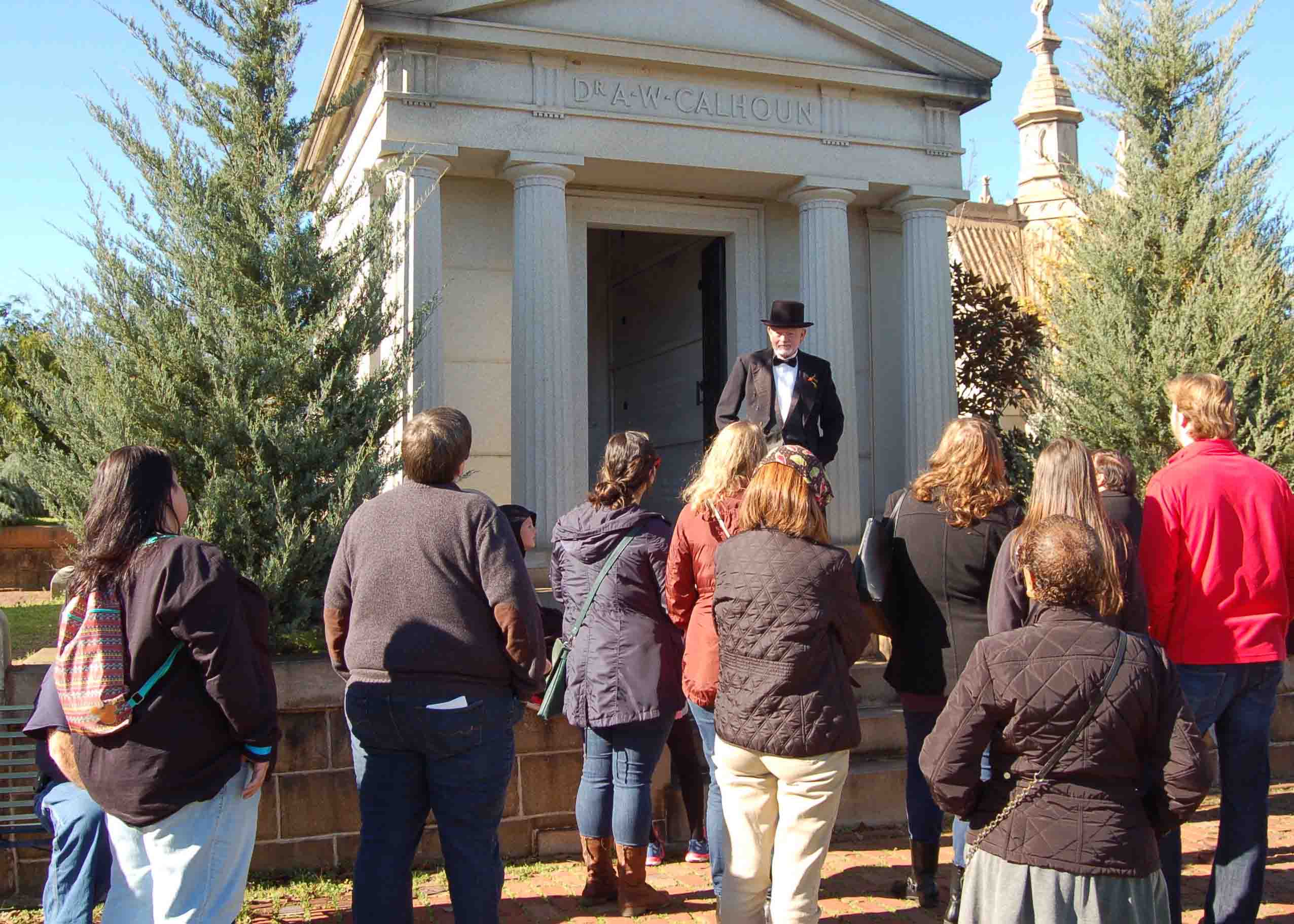