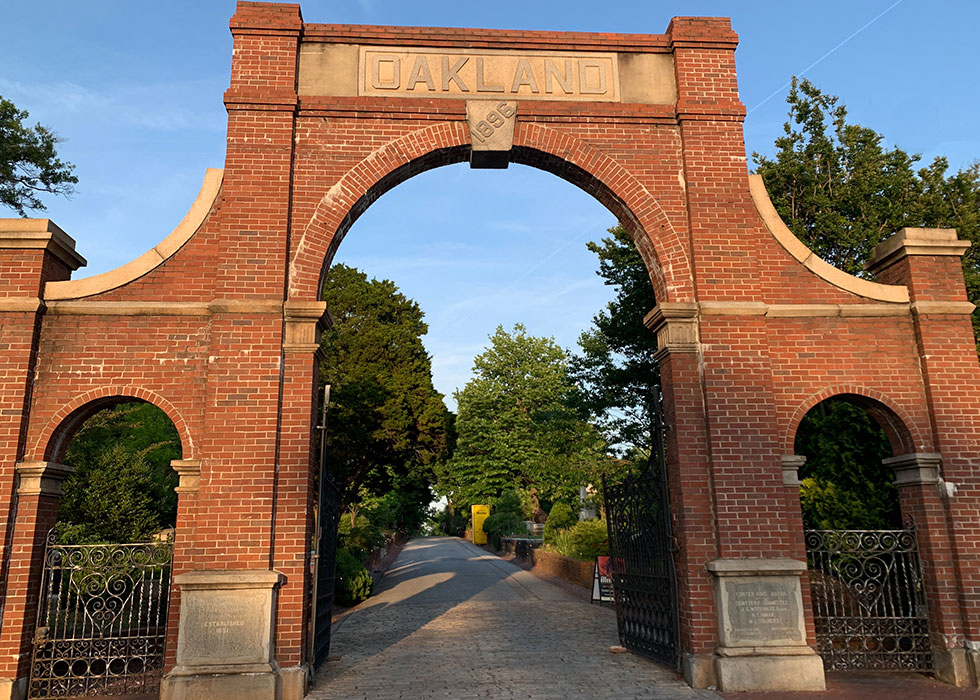 In 1849, the Atlanta City Council recognized that a small burial ground on Peachtree Road north of town was both inadequate for its purpose and an obstacle to the city’s growth, so a committee was appointed to search for suitable ground for a new cemetery. In June 1850, after examining several sites, the council authorized the purchase of six acres of rolling farmland land east of the city limits from Alfred W. Wooding for seventy-five dollars an acre. Within the current cemetery, these original six acres are located north and south of the Main Gate on Martin Luther King Jr. Drive. 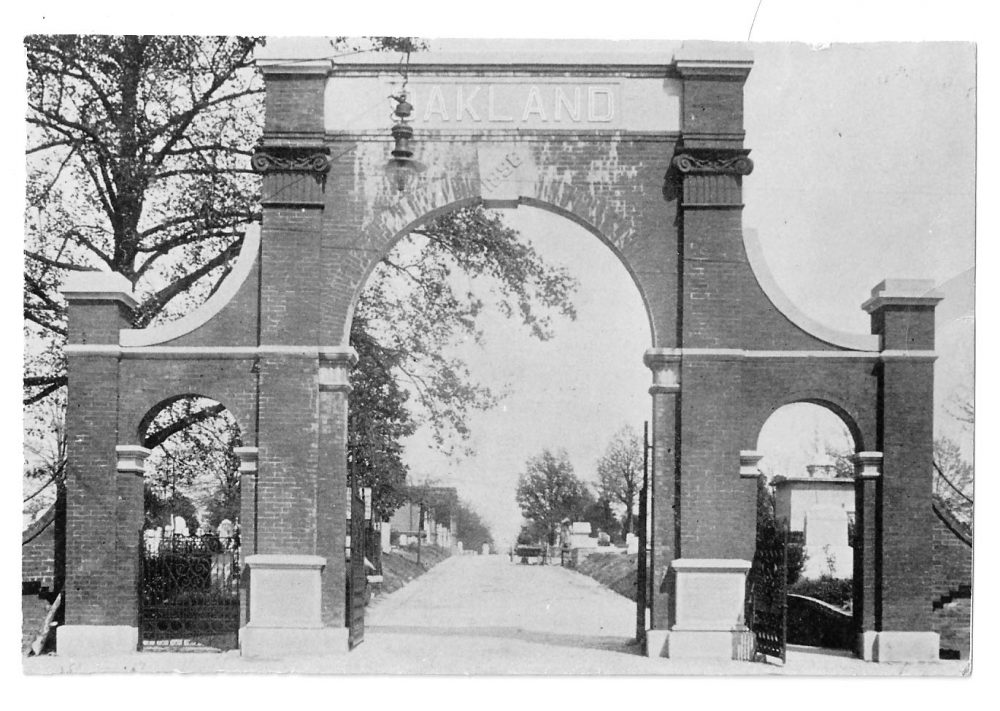 Initially, the property was subdivided into lots that were sold for ten dollars each. Two public grounds, one on the north and another on the south, were set aside for travelers’ and paupers’ burials. A section at the far eastern end of the cemetery was intended for the segregated interment of slaves and free people of color. By 1857, additional land as needed for the growing city, and four sloping acres east of the burial ground were acquired from James Seavy.

In 1860, the city sold six lots to David Mayer, the president of the Hebrew Benevolent Association, to provide a burial space for Jewish interments, one that would be consecrated in accordance with Jewish rites and traditions. 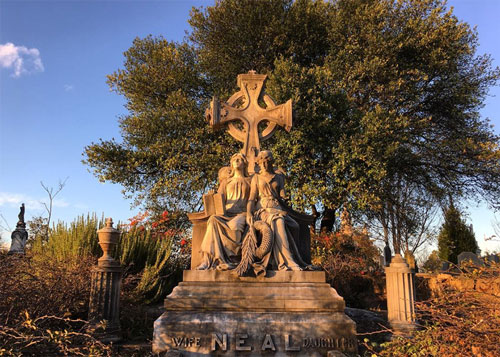 Many of Atlanta’s pioneer settlers are interred in this section. Included among them are Martha Lumpkin Compton, the daughter of Governor Wilson Lumpkin (the city was named Marthasville in her honor in 1842, and renamed Atlanta in 1845); and Sarah Todd Ivy, the widow of the city’s first settler, Hardy Ivy.