Acoustic Performances at Sunday in the Park 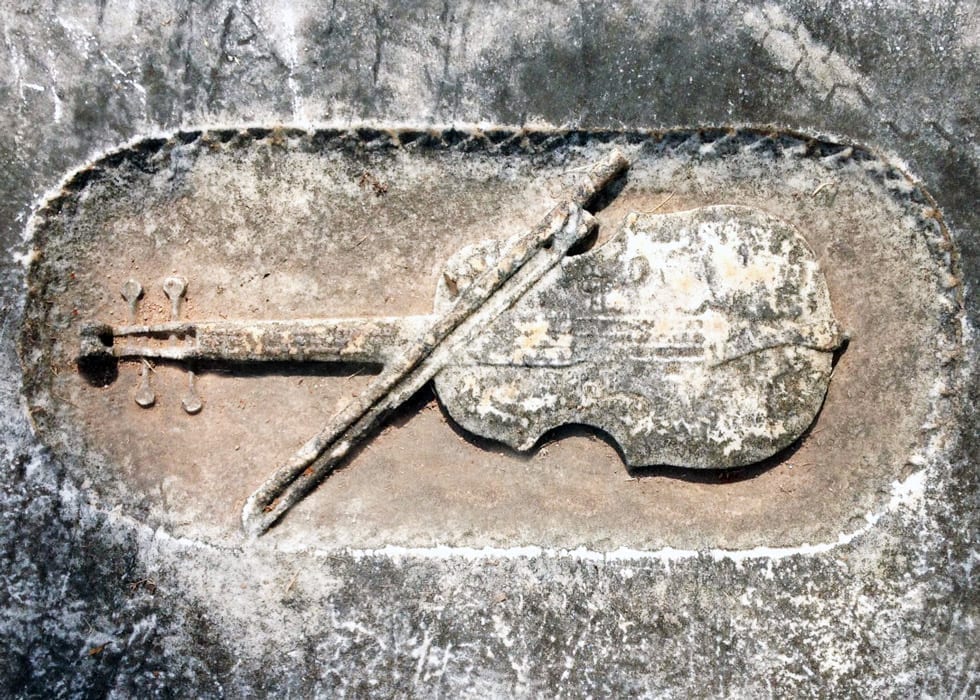 Catch these acoustic performances at Oakland during Sunday in the Park, September 27: 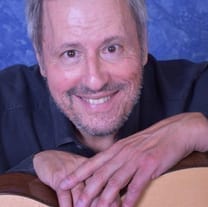 Joe Capo is based in Atlanta Georgia and has been playing guitar since the age of 11. He has performed throughout the East Coast as a solo artist and with various local, regional and national acts.  As a solo acoustic guitarist, his style has been labeled as “acoustic parlor guitar” and “new age Chet Atkins”, blending elements of blues, jazz and new age into his original arrangements of popular tunes and all original compositions. 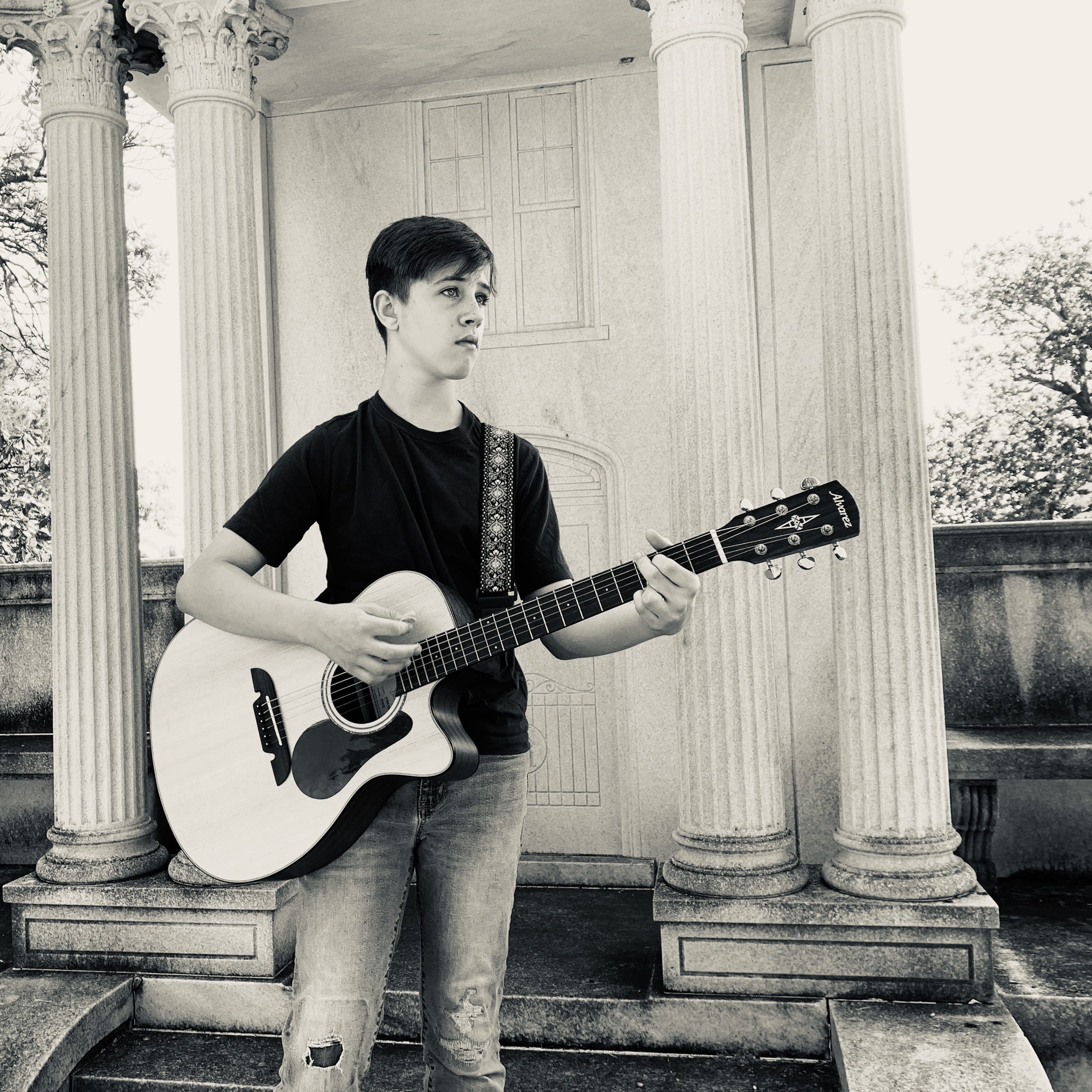 Nate Helfrich is a young, Decatur-based singer-songwriter. He’ll perform rocking originals along with covers from the 70s through today. 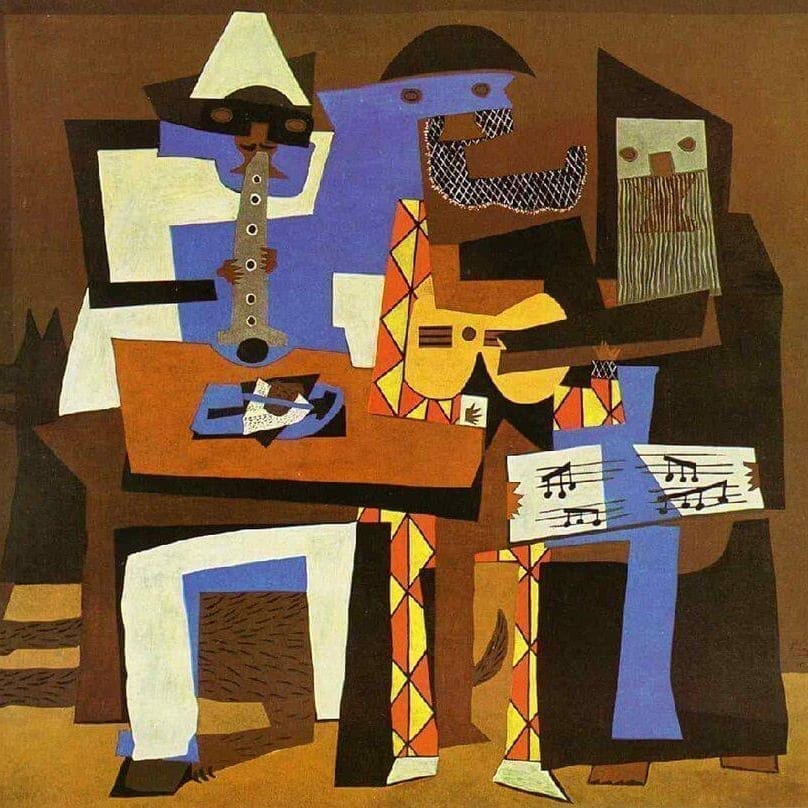 2-4 p.m.: The Peavine Three (at the English lot near the Bell Tower)

The Peavine Three is an old-time string band that plays traditional Appalachian fiddle tunes.  The group consists of Leslie Caldwell (fiddle, banjo, mandolin), Patrick Powers (guitar, mandolin, tenor banjo), and Albert Smith (fiddle). Leslie, who is retired from the state university system, builds blue bird boxes in his spare time and owns a pet rabbit, Maggie. Patrick, a long-time Oakland volunteer and retiree from the federal government, enjoys popular music from the 1920s and once spent the night in a shipwreck along the Scottish coast.  Albert, a retired art professor at Georgia Tech, grew up on Atlanta’s West End and once loaned his high school football spikes to classmate/future teen idol Tommy Roe. 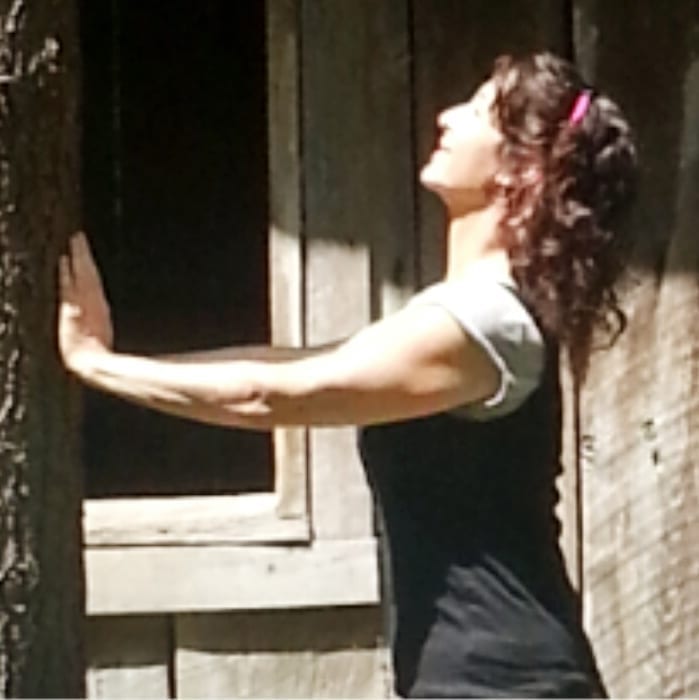 4-6 p.m.: Heidi and the Yoga Jammers (at the English lot near the Bell Tower)

Heidi and the Yoga Jammers is an open collective of folks who like to do an hour of (safely spaced and within an outdoor or indoor/outdoor venue) Yoga led by Heidi each Sunday followed by an acoustic music jam. Want to know more or join them? Leave a message for Heidi on Facebook via HeidiPollyea Musician.

Sign up for our newsletter to stay up to date on stories, history tours, events, and preservation efforts.

U.S. News ranks us #7 in their best things to do in Atlanta list, and The Atlanta Journal-Constitution named us 2020's "Best free thing to do in Atlanta." Take a history tour. Attend an event. Explore on your own. Plan your visit today!