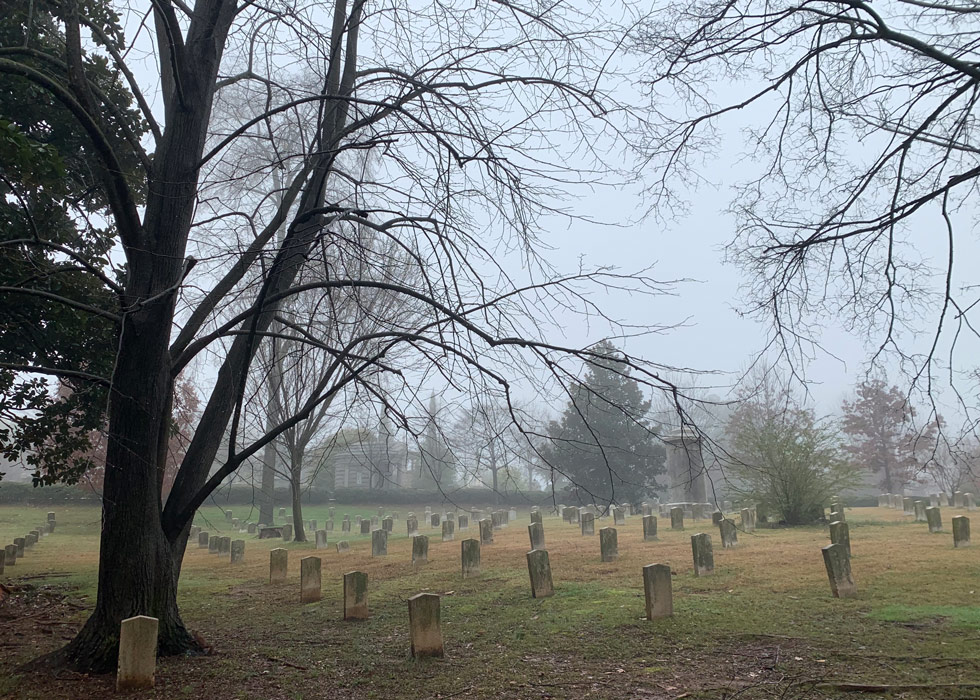 Looking to read about new places, uncover secrets, or immerse yourself in legend and lore? These armchair offerings are sure to satisfy the need to while away the hours delving into the obscure and esoteric from the comforts of home. Check out these and more at Oakland’s Museum Store online:

Secret Atlanta: A guide to the Weird, Wonderful, and Obscure reveals just what’s really inside Atlanta’s sealed Crypt of Civilization. Where can you experience a midnight costume party or get your hair cut at a museum? And is there really an elephant graveyard in the city? Sometimes the truth is stranger than fiction, and Secret Atlanta is the right book to prove this over and over again. Beyond the standard Atlanta tourist attractions, visitors and natives will find a city full of secrets—in the history, art, culture, nature, and places that are just plain weird. Tour the most hidden spots in the metro area, or see the famous sites through a new lens. You’ll find the answers to common questions, like why there are so many streets named “Peachtree.” Don’t miss Atlanta’s more uncommon quirks too, such as the story behind the clergy parking spaces at one local bar. Whether you’re a lifelong Atlantan or a first-time visitor, local writer Jonah McDonald will help you marvel at Atlanta’s most obscure oddities. His adventures through the city might sound too interesting to be true—but you couldn’t even make this stuff up if you tried. $20.95

Southern Cunning: Folkloric Witchcraft in the American South is a journey through the folklore of the American South and a look at the power these stories hold for modern witches. Through the lens of folklore, animism, and bioregionalism, the book shows how to bring rituals in folklore into the modern day and presents a uniquely American approach to witchcraft born out of the land and practical application. $11.95

The Ghost, A Cultural History spans from the medieval period to today and includes a wide range of artists and writers, including Hogarth, Blake, Rossetti, Shakespeare, Pepys, Shelley, and Dickens. Contemporary figures such as Muriel Spark, Hilary Mantel, and Jeremy Deller are also featured. The enduring popularity of ghosts in literature, art, folklore, and film attests to their continuing power to fascinate, terrify, and inspire. Our conceptions of ghosts—the fears they provoke, the forms they take—are connected to the conventions and beliefs of each particular era, from the marauding undead of the Middle Ages to the psychologically charged presences of our own age. $19.99

The Rider-Waite Tarot Deck is the world’s most popular tarot deck! This classic deck has long been a favorite of beginners as well as tarot enthusiasts. The cards were drawn in 1909 by Pamela Colman Smith under the direction of Arthur Edward Waite. Smith’s vibrant drawings transformed the standard tarot deck and all of the cards, including the Minor Arcana, depict full scenes with figures and symbols. Prior to the Rider-Waite Tarot, the pip cards of almost all tarot decks were marked only with the arrangement of the suit signs—swords, wands, cups, and coins, or pentacles. The pictorial images on all the cards allow interpretation without the need to repeatedly consult explanatory text. $21.95