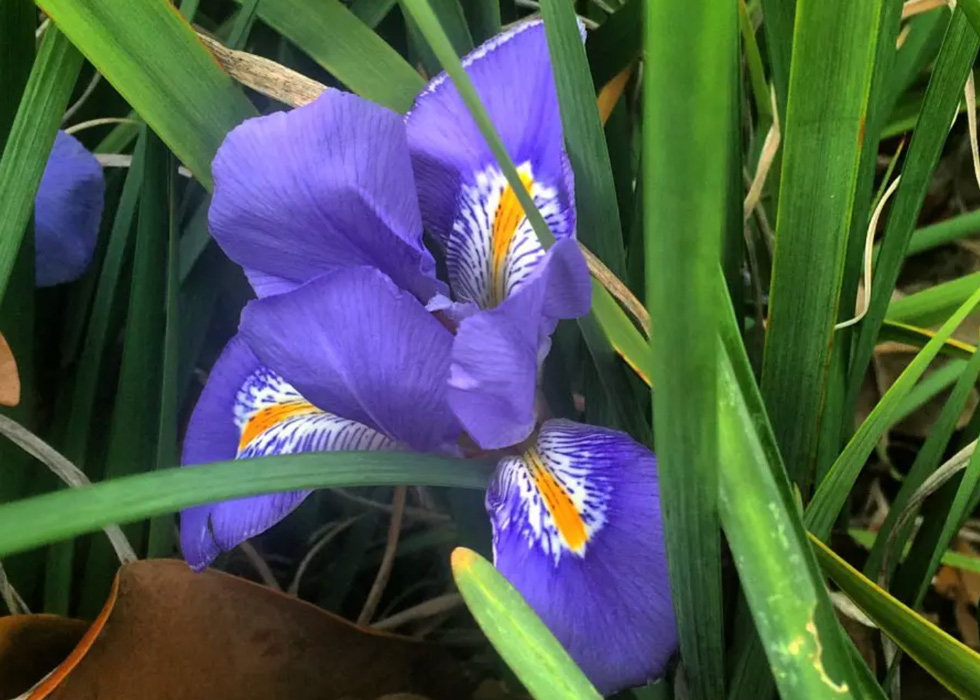 So often we receive calls from visitors and volunteers who want an ID for the “flowering tree” located outside the Bell Tower, as well as many other curious blooms found throughout our grounds. Besides daffodils, here’s a brief rundown of a few of the plants currently in bloom at Oakland Cemetery. 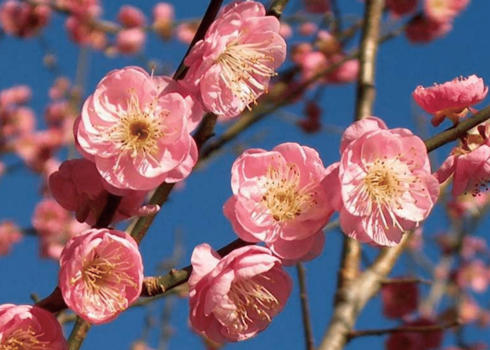 The first tree to bloom on the grounds each year is the Prunus mume, commonly known as Japanese Flowering Apricot. It exhibits its charm in late winter, producing single or double flowers in shades from white to deep rose. These flowers emit a rich, spicy fragrance and open over a long period, producing a fresh show after each cold snap. Highly-prized in the Orient for over 1,500 years, it was slow to reach western gardens. Some double-flowered forms were introduced in the mid-19th century, and this small tree became an established choice for gardens by the end of the century. Today there are more than 300 named varieties. Several varieties are planted at Oakland, along the road from North Public Grounds to the “Out in the Rain” fountain.

Iris unguicularis, also known as Algerian Iris (above), is an unassuming winter jewel that takes visitors by surprise when they first notice the 2” wide, very fragrant, lavender-to-purple flowers. It blooms during warm spells throughout the winter months, however, temperatures below 20°F will cause it to pause temporarily. The famed British garden writer E. A. Bowles (1865-1954) recounted that “the erratic flower production is actually a clever ploy to avoid weather damage. Although the buds are frost-proof, the flowers are not.” First introduced to cultivation by British botanist Honorable William Herbert (1788-1847), Algerian Iris is rarely offered for sale today because it is difficult to propagate. Our plants are growing behind the Bell Tower. For the first time, this year Oakland’s gardens team will try to divide them and hope to have some available at this year’s Fall Plant Sale. 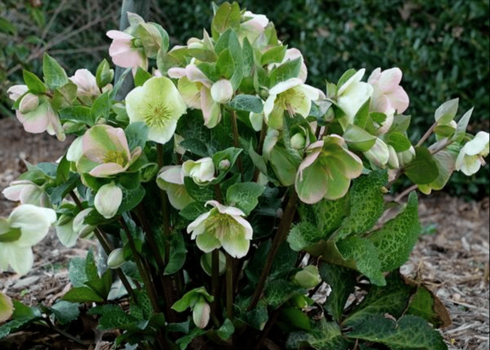 Helleborus x hybridus (Lenten Rose) is a winter-flowered staple in shady gardens. The neat mound of dark, evergreen foliage is a welcome addition to many gardens, however, the flowers are the greatest gift. Much breeding has occurred over the last few years, creating hybrids in new forms and colors, but the heirloom forms are still the most reliable. The flowers come in shades from white to a deep wine, and are often with contrasting spots or streaks and remain lovely for many weeks. Throughout antiquity and the Middle Ages, the Lenten Rose was renowned for its curative power. However, the hellebore species contain potent alkaloids that can be fatal if consumed in large quantities. Alexander the Great may have died from a hellebore overdose, and even deer seem to know to steer clear of this bloom, as they do not bother them. We’ve used them in shady spots throughout the gardens, but you’ll see large plantings on banks facing “Out in the Rain.” 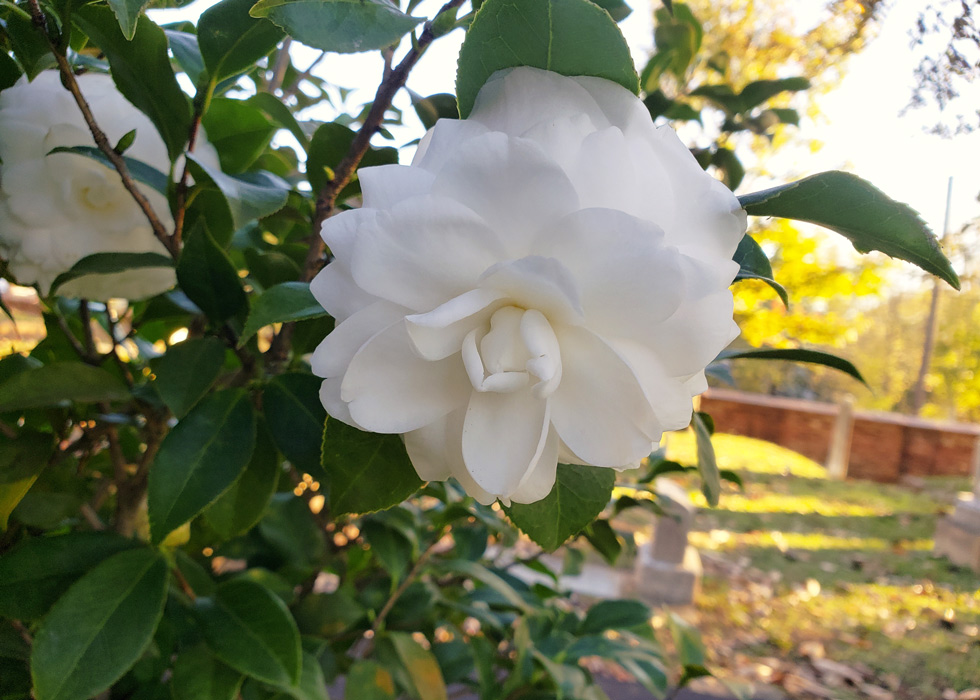 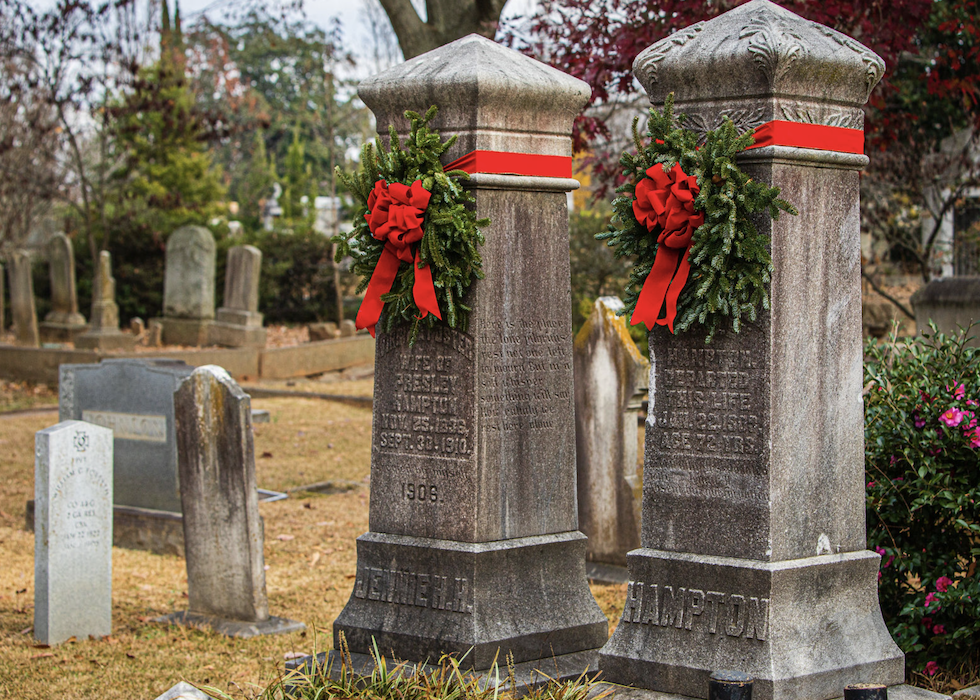 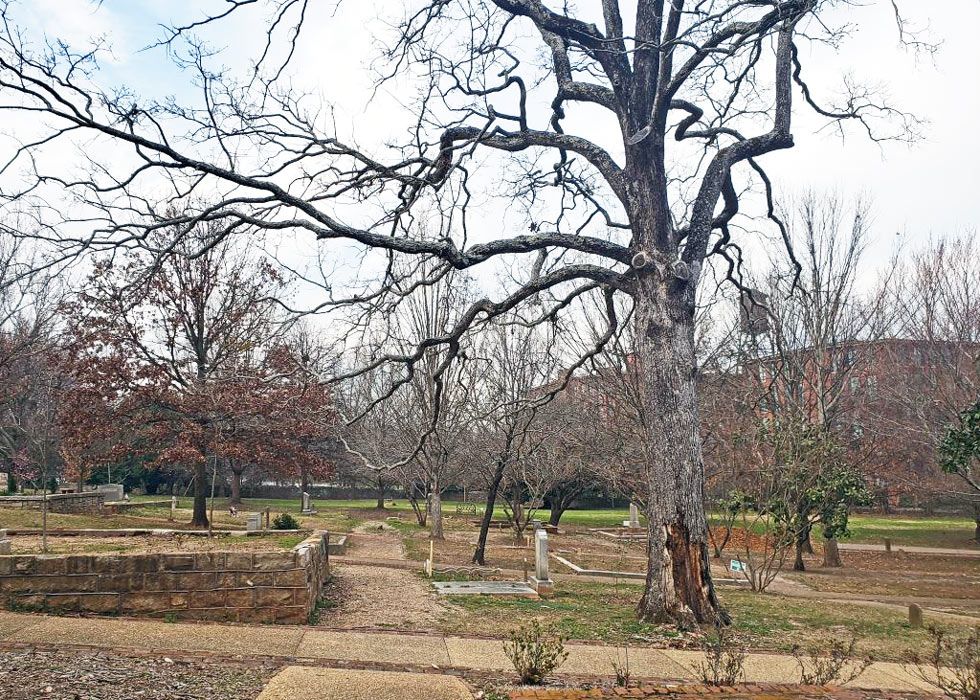