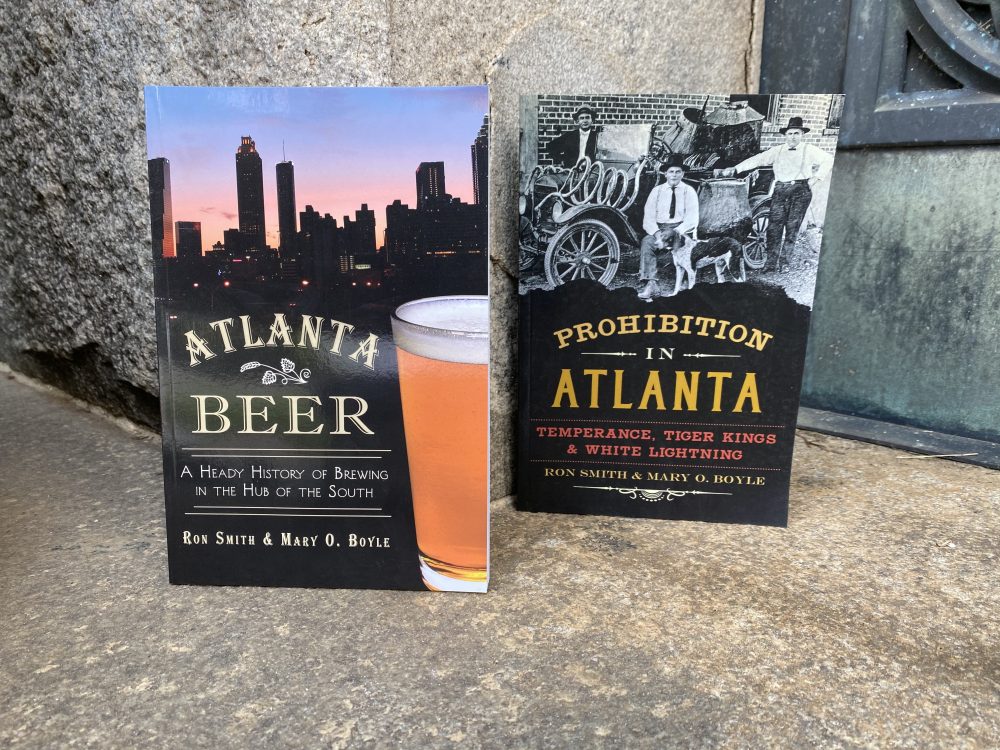 As Father’s Day approaches, our thoughts turn to the man who has both nurtured and, thankfully, put up with us all our lives: dad! We can’t think of a better way to show him appreciation than nurturing him in turn with a gift from Oakland’s online Museum Store. Forget those same old ties and socks and give dad—or granddad—something sure to provide him with hours of enjoyment while also supporting one of Atlanta’s most historic, beautiful, and relaxing green spaces. 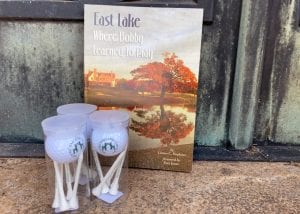 For dads who enjoy golf, we offer local author Linton C. Hopkins’ East Lake: Where Bobby Learned to Play, about Oakland resident and champion golfer Bobby Jones. An update to his 1998 book, Where Bobby Learned to Play, this new volume expands on the legacy of Jones and the East Lake Golf Club and includes the dramatic comeback of Tiger Woods in the 2018 Tour Championship. Tiger joins golfers who grew up at East Lake, Arnold Palmer as he plays in the 1963 Ryder Cup, and Jack Nicklaus on a visit a few months earlier. $24.95.

For teeing off on the course or practicing putting in the back yard, our Oakland Golf Ball and Tee Set fits the bill. We created this gift set to honor Oakland resident Bobby Jones and his amazing contribution to the sport of golf. Jones was instrumental in raising the stature and popularity of golf and establishing the Augusta National Golf Club and the Masters Tournament. He went on to win the Grand Slam and numerous other awards during his illustrious career. Today, the Bob Jones Award is the highest honor given by the United States Golf Association in recognition of distinguished sportsmanship in golf. Our quality set consists of five wooden tees and one Callaway golf ball, all with our logo. $8.99.

Atlanta Beer: A Heady History of Brewing in the Hub of the South is perfect for dads who enjoy drinking craft beer and reading about history. Authors Mary O. Boyle and Ron Smith explore the history of brewing in Atlanta from the first brewery in the 1850s to the parched days of local and national Prohibition, revealing that the earliest days of Atlanta’s beer history were laced with scandal and excitement. Follow the journey of beer through Atlanta’s development, starting with colonial Georgia and the budding wilderness settlement of Terminus and evolving into the ever-growing metropolis known as Atlanta. $19.99.

Prohibition in Atlanta: Temperance, Tiger Kings & White Lightning takes a look at how prohibition affected Atlanta and her citizens. After the Civil War, state and national prohibition galvanized in Atlanta the issues of classism, racism, and anti-immigrant sentiment. While many consider flappers and gangsters the iconic images of the prohibition era, in reality, it was marked with temperance zealotry, blind tigers, and white lightning. Georgia’s protracted and intense battle changed the industrial and social landscapes of its capital city and unleashed a flood of illegal liquor that continually flowed in the wettest city in the South. Moonshine was the toast of the town from mill houses to the state capitol. The state eventually repealed prohibition, but the social, moral, and legal repercussions linger seventy years later. Join authors Ron Smith and Mary O. Boyle as they recount the colorful history of Atlanta’s struggle to freely enjoy a drink. $19.99.