In the “Golden Age of American Sport,” no athlete captured the public imagination like Atlanta’s own Robert Tyre “Bobby” Jones Jr. Born in nearby Grant Park in 1902, Jones popularized golf on an international stage. His sportsmanship called attention to the game’s traditions, and his success and personal character on and off the course continue to inspire. His 14-year playing career culminated in 1930 when he became the only golfer to achieve a Grand Slam by winning golf’s four major tournaments in the same year. Two months later, he retired from competitive golf to devote time to his family, career, and his native city of Atlanta.

Bobby Jones became golf’s beloved ambassador and helped establish Augusta National Golf Club and the Masters Tournament. He played in the first 12 tournaments and served as the non-playing host until 1968. 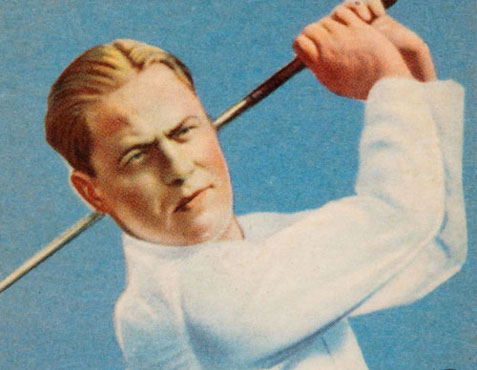 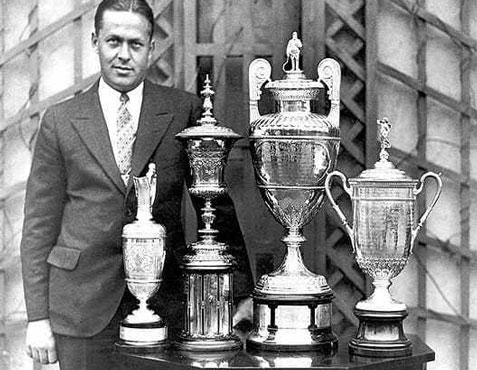 Teacher Guide
Back To Top