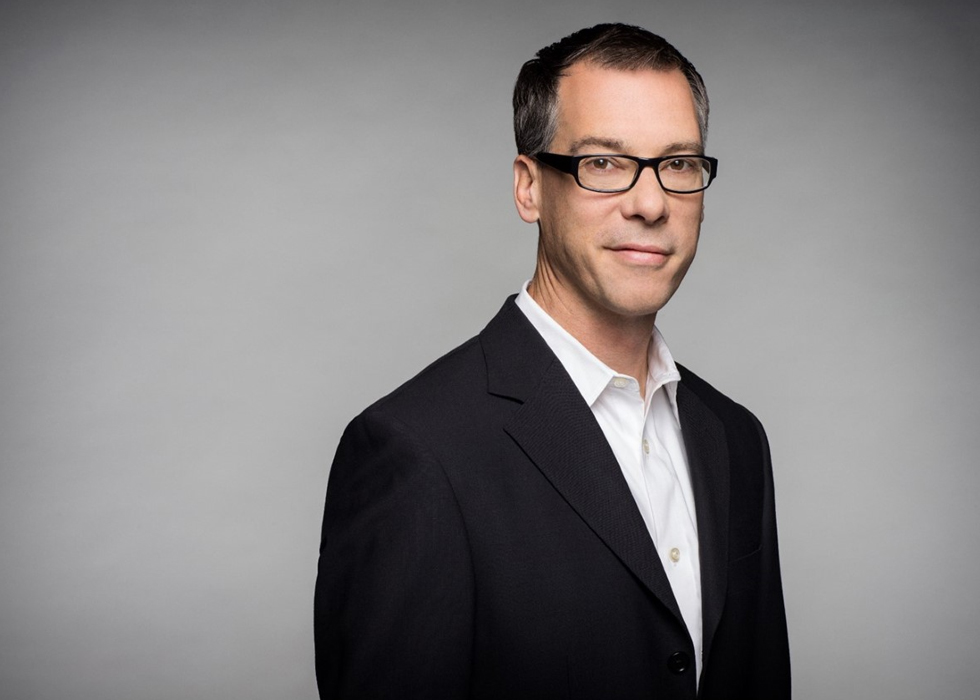 Author Mark Pifer joins us this year for Sunday in the Park for one of our featured author talks (purchase tickets here). Pifer’s most recent book, Hidden History of Old Atlanta, can be purchased at our Museum Store online or purchased and signed at the event on September 26.

Tell us a little about yourself
I live over in Decatur with my wife and two daughters. I’m originally from the DC area but moved to the South in college and never left. I’ve now spent more of my life living in the South than up around DC, so I think that makes me a true Southerner at this point. It works out well as a historian because I think there are far more areas of Southern history that have been less understood or misunderstood than in other areas of the country.

What inspired you to write about Atlanta history?
Well, I started out with it simply because it’s where I live and it’s a major city in the South. So, after writing my first book about Decatur, it seemed like a logical next step. What I found, though, was far more fun and more fascinating than what I expected. I had a couple of ideas in mind. The first was that I didn’t want to spend any time on the Civil War. When someone mentions Atlanta or “Southern history” the conversation far too often jumps immediately to the Civil War. There was a long and important history here before 1861 that deserves study. In particular, I’ve always been very interested in the history of indigenous people who lived in the area.

I wanted to find the roots of Atlanta that gave birth to the city we have today. A lot of the problems we have today were brewing back then.

The second idea I had sprang from my love of origin stories. My favorite part of a lot of stories, especially when they’re about something that became well known later, is to find the path to what it became. So, I wanted to find the roots of Atlanta that gave birth to the city we have today. A lot of the problems we have today were brewing back then.

Early on, I could see the Atlanta book was not going to be like the one about Decatur. Atlanta was a WILD place in its nascent years, and it was absolutely full of crazy, unusual characters and stories. The more I dug, the more fun it became. I had a tough time deciding what to cut out once I had it all laid out.

What are some of the challenges in sharing a fuller, more equitable history of our city?
That’s easy. There are a few big ones but, the most obvious continues to be true. It’s very difficult to write an intimate, well researched story about all Southerners of the 1700s and 1800s. The biggest area of difficulty is around African Americans because they were such an important part of the city history that was never adequately described in contemporary documents. There just weren’t as many records kept, and most of them were not part of the formal structure of the city—meaning they don’t often show up in court records, city council meetings and minutes don’t reflect their circumstances or opinions, they were never allowed to make their own statements in any official proceedings, and so on. That is not to say it’s impossible. It just takes a lot more effort. I did my best to reflect it in the story of Atlanta but not as much as I would have liked. I also was conscious of “getting over my skis” in that area. You don’t want to make assumptions without knowing everything about the surrounding facts and related history. It’s an area I continue to study and I hope to do more.

The story of Southern history is still extremely skewed and full of stereotypes on all sides.

That frustration is most prominent with African Americans but not limited to that group. One of my greatest areas of annoyance with many depictions of the early South or just general statements is when generalities are made about “what the South was like” that then go on to focus mainly on those who represented about a fifth of the people who were Southerners: the politicians and business leaders. The African Americans, Native Americans, women, and all of the dirt-poor immigrants who flocked to Atlanta in the 1840s were just as much part of the South as anyone else and lived lives that were very different from the mayor and business owners. The story of Southern history is still extremely skewed and full of stereotypes on all sides.

Do you have a favorite story about Oakland or one of Oakland’s residents?
That’s a tough one because I have several. After some thought, I’ll go with Antonio Maquino. He is very little known in Atlanta history, but he was very well known in the early days of the city. I think he was even something of a celebrity at the time. I also like him because I was able to piece together several connections to Antonio that hadn’t been noticed in previous research. He was apparently a very colorful individual. In Victorian letters, which are usually pretty dry, he is usually described as “that very peculiar little Frenchman.” He deserves notoriety first because he was the first Sherriff of Marthasville, even before it was Atlanta. I’m dubious that he was the type to enforce law, though. Apparently, people in the 1840s liked to pull pranks in the elections like people who vote Mickey Mouse for president today.

His notoriety in town was mainly because he ran what could be called Atlanta’s first amusement park at Walton Spring. It had lots of confections and even some rides. Antonio Maquino even constructed the “Maquino Wheel”. It was a 40-foot tall wooden wheel that had several wooden crates built into it so kids could ride up and around the wheel. It was essentially a Ferris Wheel built almost 50 years before the accepted invention of the ride in 1893. And those aren’t even all the stories I found about Antonio. With help from Ruti Turner and Mary Fernandez at Oakland we were able to find Antonio in the records of people buried in the Potter’s Field. He was a true Atlanta character worth remembering.

What are you working on now?
I just finished another book I’m very proud of called At Last, the Truth about William McIntosh. One of the big lies in Southern history was the role this chief played in the expulsion of Creeks from Georgia, including those living in the Atlanta area. Most people interested in Southern history have heard his name associated with selling out the Creeks and betraying his countrymen by accepting a bribe from the Americans. The Creeks then killed him for doing this after convicting him of a capital crime according to their laws. That story has even been taught in public schools in Georgia, and it’s completely false. The truth is far more complex and involves several downright criminals who used Creek-U.S. relations as a front for organized crime and destroyed McIntosh in an attempt to perpetuate their schemes.

I’m also working on a book of historical photographs of Atlanta. That one is almost done but I put it on hold for a while to work on what has been my ultimate dream all along, to write an epic historical novel depicting the history of Georgia similar to a Michener novel. 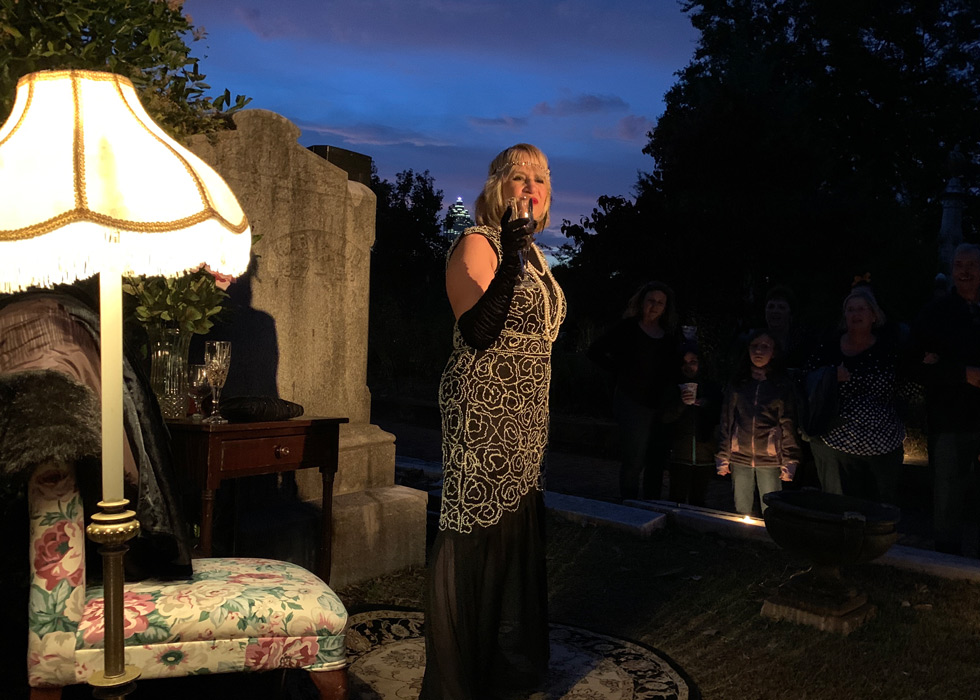 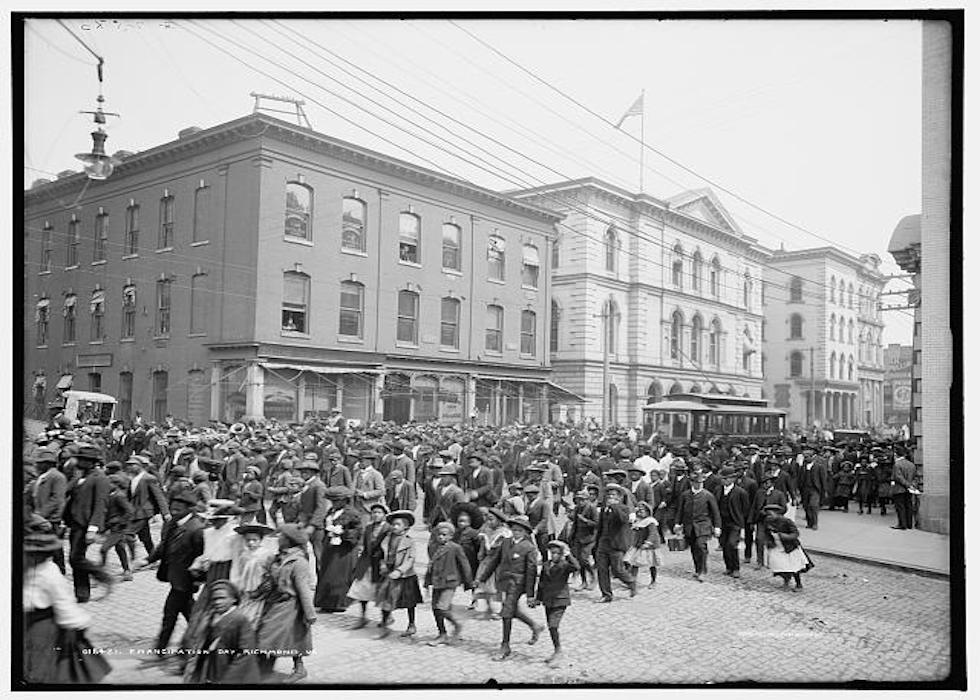 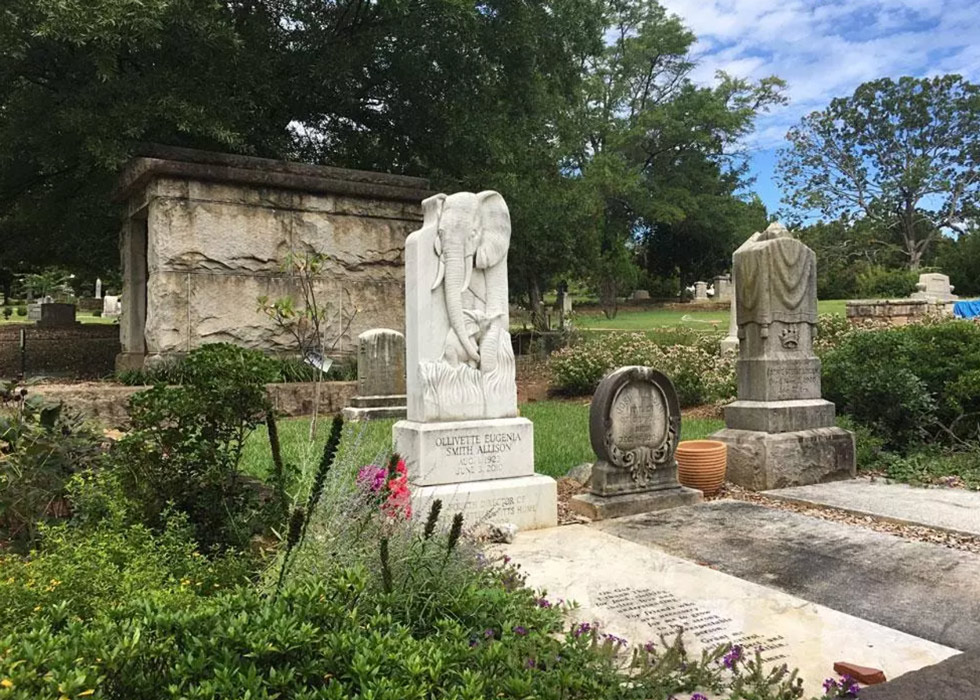